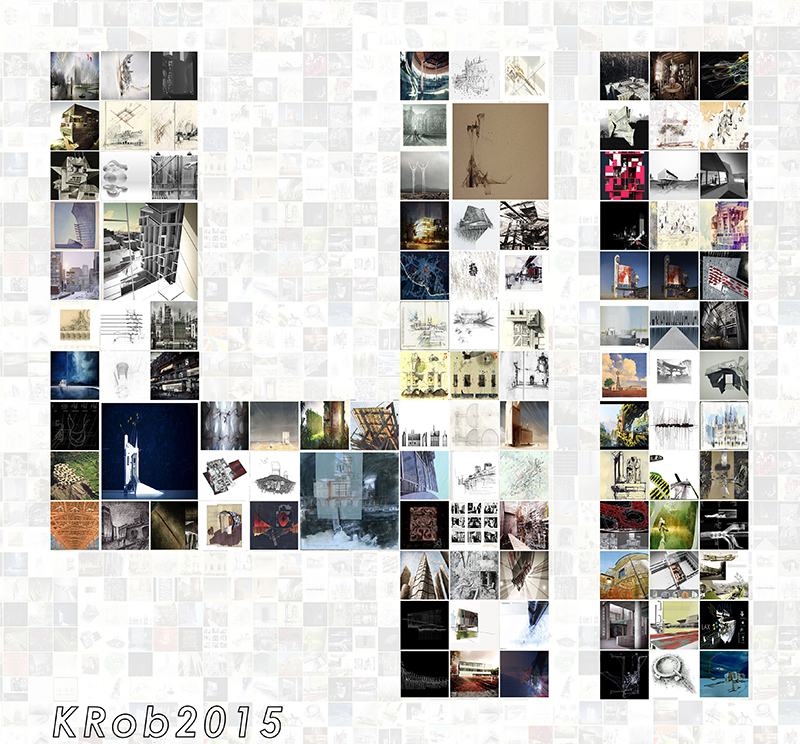 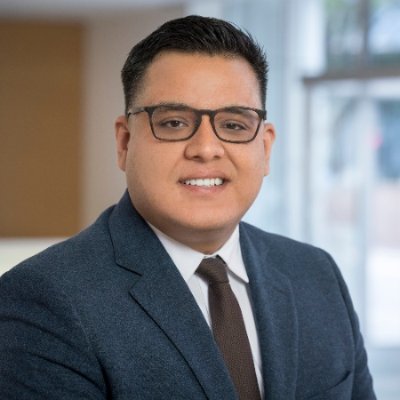 The Ken Roberts Memorial Delineation Competition — the world's longest-running architectural drawing competition of its kind — is returning for its 41st year. Established in 1974 by the AIA Dallas Chapter, the competition is named after architect Ken Roberts who was known for his talent in ink perspective drawing. The competition recognizes architectural ideas that best represent innovation and exploration of the medium in both hand-drawn and digital.

Students and professionals are invited to submit their best architectural illustrations now until the October 15 deadline. For the 2015 edition, the competition jury will recognize the best submissions in the newly added award for Excellence in Architectural 3D Printing. It will be join our other awards, The Award for Excellence in Digital/Hybrid Media, The Award for Excellence in Hand Delineation, The Richard B. Ferrier Prize for Best Physical Delineation, and The Kevin Sloan Prize for Best Travel Sketch. KRob is not only an essential and inspiring reference for architects, but for anyone interested in the merge between technology, design, and culture. Please take a few minutes to visit our website containing some of the most prominent illustrations in the field of architecture and visualization.

The competition culminates in an awards ceremony and celebration with refreshments and discussion with the jury panel at Alto 211 in Dallas. This year's jury consists of Michel Rojkind, Paul Stevenson Oles, and John P. Maruszczak.

Alto 211, an 18-story aquamarine office building in the Center District of Dallas, was built in 1958 by Leo Corrigan. The building was empty for nearly two decades before being renovated. Alto 211 is located on a prominent city corner and adjacent to Thanks-Giving Square.

Behind the strategy to create a startup ecosystem at the building is Mike Sarimsakci. Mike is a partner of Alto / Alterra who has been working to redevelop the building since December 2012. After an extensive renovation and upgrades the building opened last July. Alto 211 has then been marketed as a “tech mecca.”  It has attracted dozens of innovative companies as tenants, including several tech startups, law firms, media companies, nonprofits and others.