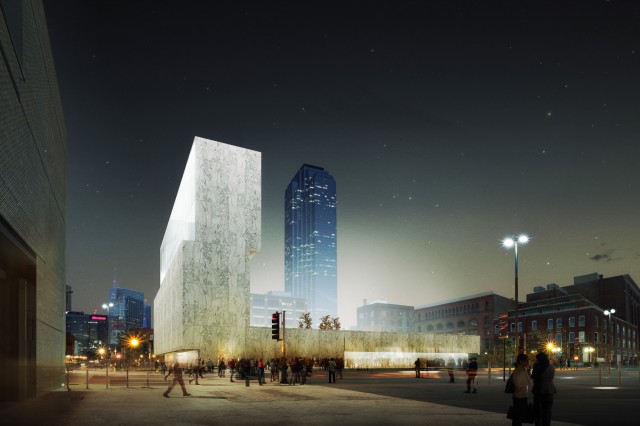 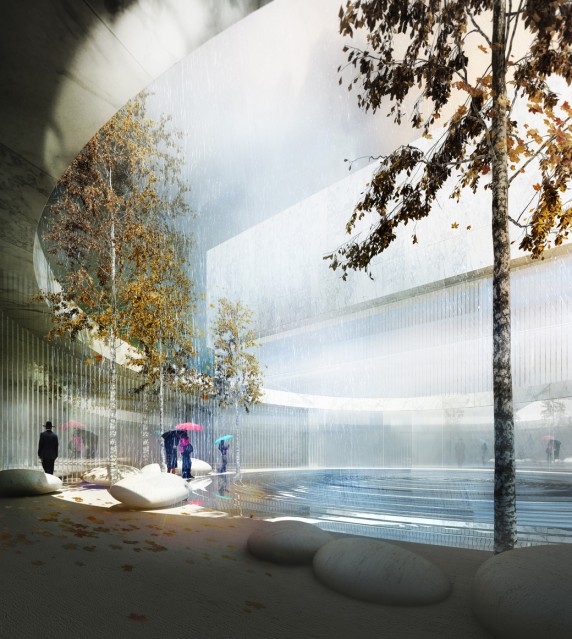 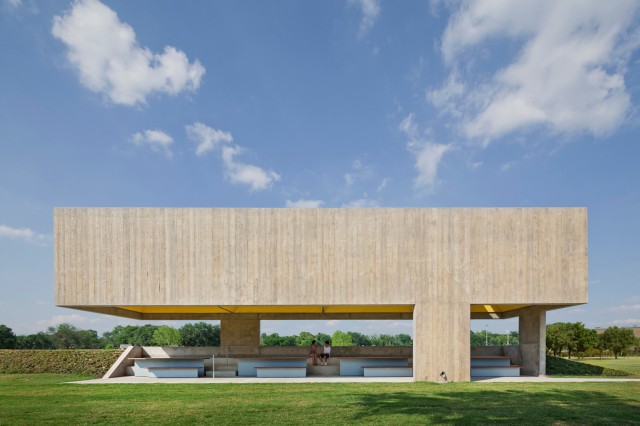 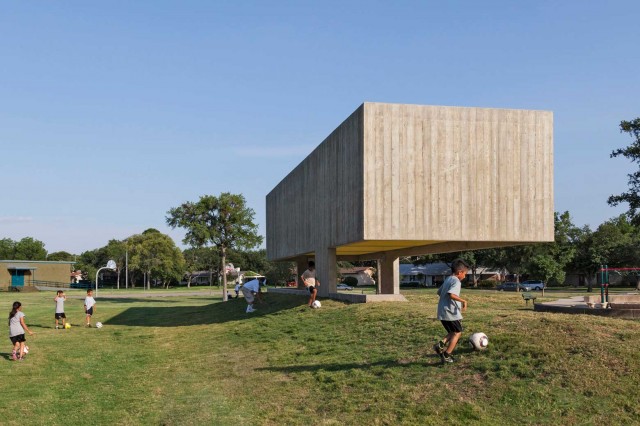 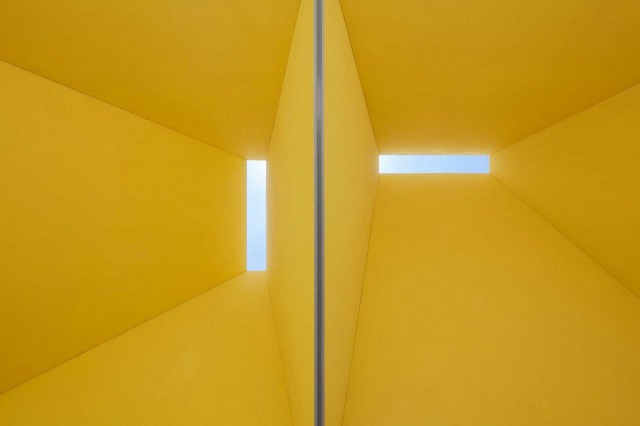 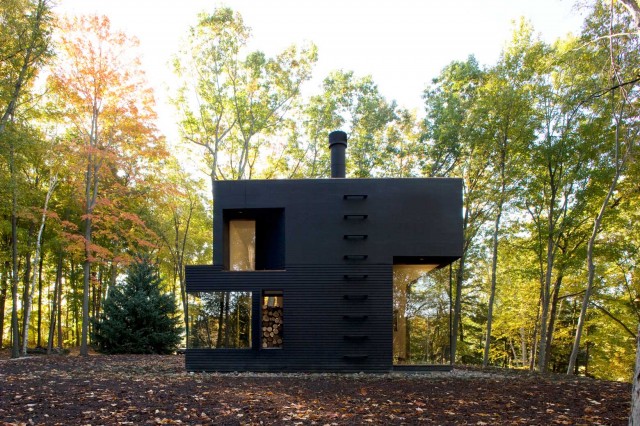 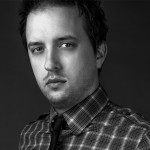 The AIA Dallas Design Awards Committee is pleased to announce the third member of our invited jury, Wendy Evans Joseph, FAIA, partner at Cooper Joseph Studio. Wendy will be speaking alongside Anne Fougeron tomorrow, Tuesday October 7th, at the the Annette Strauss Square attached to the AT&T Performing Arts Center.

Wendy Evans Joseph, FAIA, is partner at Cooper Joseph Studio. She holds a Master in Architecture from Harvard University Graduate School of Design and a Bachelor of Arts from the University of Pennsylvania. Winner of a Rome Prize in Architecture, she was a Fellow at the American Academy in Rome. Wendy has held a number of leadership positions in the profession. She was the President of the New York Chapter of the American Institute of Architects, Chairman of the AIA National Committee on Design, and past-president of the Architectural League of New York. Wendy is a Fellow of the American Institute of Architects and an Academician of the National Academy of Design.

Familiar with both large and small-scale practice, Wendy worked for over twelve years with Pei Cobb Freed & Partners specializing in institutional and cultural projects. This early involvement informs Cooper Joseph Studio’s engagement with museum installations, in addition to cultural and educational work as part of a diverse portfolio. As part of her ongoing commitment to the New York arts community, Wendy is currently a member of the Committee on Architecture and Design of the Museum of Modern Art (MoMA), and sits on the boards of American Ballet Theatre and 2nd Stage Theatre.

Of the three jurors as part of this year’s program, Joseph has contributed an engaging body of work within the City of Dallas. The most recent and highly recognized, Webb Chapel Pavilion in North Dallas, is a fine example of how the work of Cooper Joseph takes on a multi-layered character. The project defines a series of implied realms, from the hovering structural frame seen afar to the yellow monitors that filter daylight into an inner volume that creates an intimate space within the broad expanse of the park. In collaboration with Dallas-based Quimby McCoy Preservation Architects, the project was a recipient of the AIA Small Projects Award in 2013. Other Dallas work includes the The Women’s Museum in Fair Park and a striking proposal for a Holocaust Museum in the West End District.

Wendy will be speaking alongside Anne Fougeron tomorrow, Tuesday October 7th, at the the Annette Strauss Square attached to the AT&T Performing Arts Center. Hosted By the AIA Dallas Design Awards Committee and Women in Architecture, Joseph and Fougeron will be engaging in a conversation about the role and impact of women in practice through a reflection upon their respective work and experience. To find out more, and to register for the event, please visit the event page online at AIA Dallas.

AIA Dallas Design Awards recognizes outstanding work by Dallas architects, both in the metropolitan area and across the country. The purpose of the awards program is to honor the architects, clients, and consultants who work together to achieve design excellence. For more information, and to see projects submitted for the 2014 awards program, click here.