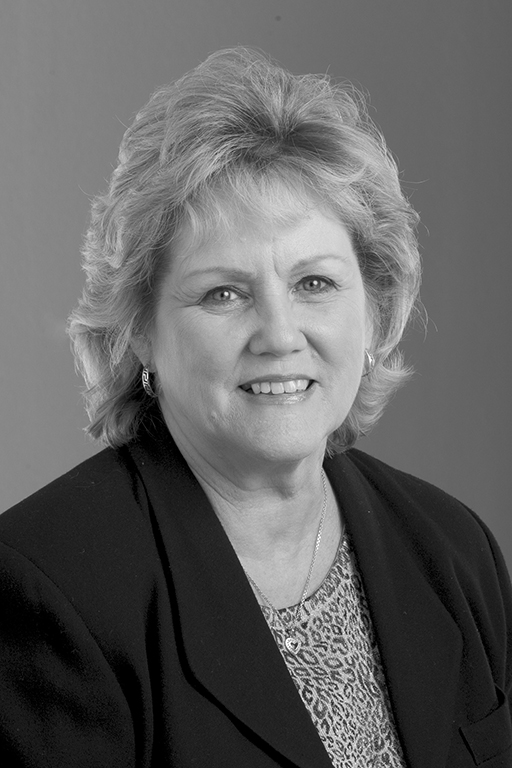 We are deeply saddened by the passing of Paula Clements, former executive director of AIA Dallas and managing director, AIA Component Collaboration and Resources. She made many great contributions to AIA and helped it move forward in numerous ways. Her work at AIA Dallas and AIA national will not soon be forgotten. 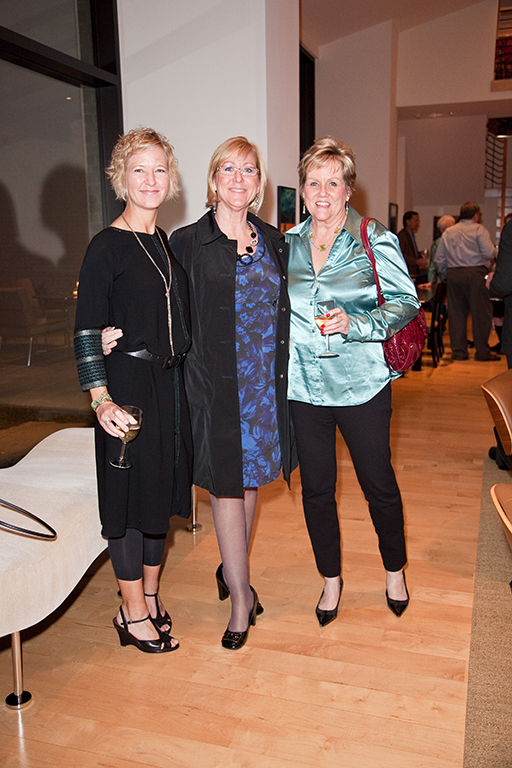 Paula came to AIA Dallas as a seasoned association executive. Her experience in organizational development and vision for the chapter resulted in both expanded and new programming to provide increased member value. Her commitment to reach out the community built numerous relationships on behalf of AIA. She steadfastly served as a servant leader behind the initiative to place AIA Dallas in a healthy operational state and go forward with the development of the Dallas Center for Architecture. 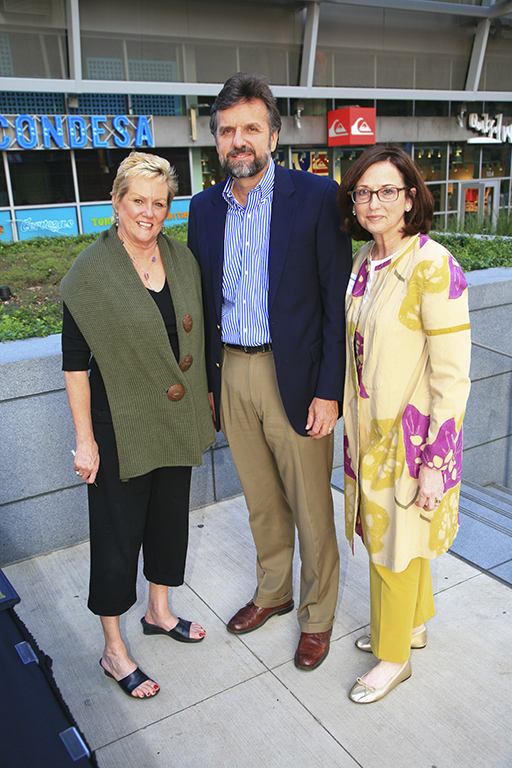 During her tenure at AIA Dallas, Paula led the development of a formal continuing education program for the chapter and defined outreach activities with City Hall, the Mayor’s Office, and allied organizations that develop policy for architecture and planning in the region. Through the creation of various profit centers for the chapter, she built a $250,000 reserve that began the capital campaign to launch the Dallas Center for Architecture in September 2008, and subsequently led that campaign to raise an additional $500,000 and more than $350,000 in in-kind services to fund the finish-out the space. In its ten years in operation, the DCFA housed AIA Dallas, the Dallas Architectural Foundation, the Dallas Architecture Forum, USGBC North Texas, and the North Texas Chapter of the Urban Land Institute, and served as host to academia for urban studios scheduled by Texas schools of architecture. 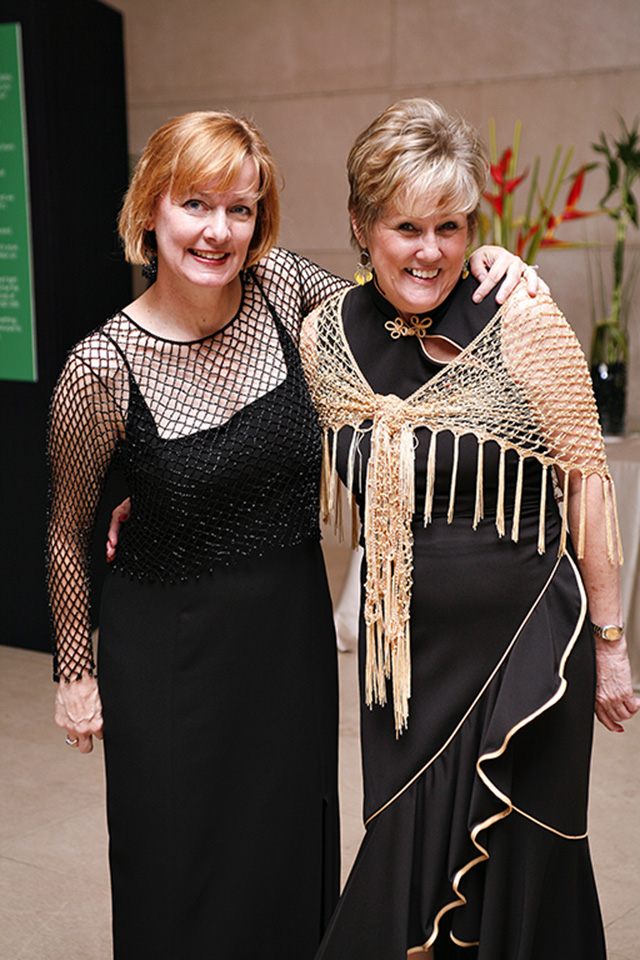 Prior to joining AIA Dallas, Paula served as executive director of the National Association of Women in Construction, executive vice president of the Painting and Decorating Contractors of America, and president/CEO of Associated Builders and Contractors North Texas.

In lieu of flowers, the family is asking that you honor her memory with donations to the Lazarex Cancer Foundation, an organization that reimburses cancer patients for their travel to clinical research studies. Contributions may be mailed or online. If mailed, please put her name at the bottom of your check.

A memorial service is being planned in the coming weeks. We will pass along details as soon as they are available. 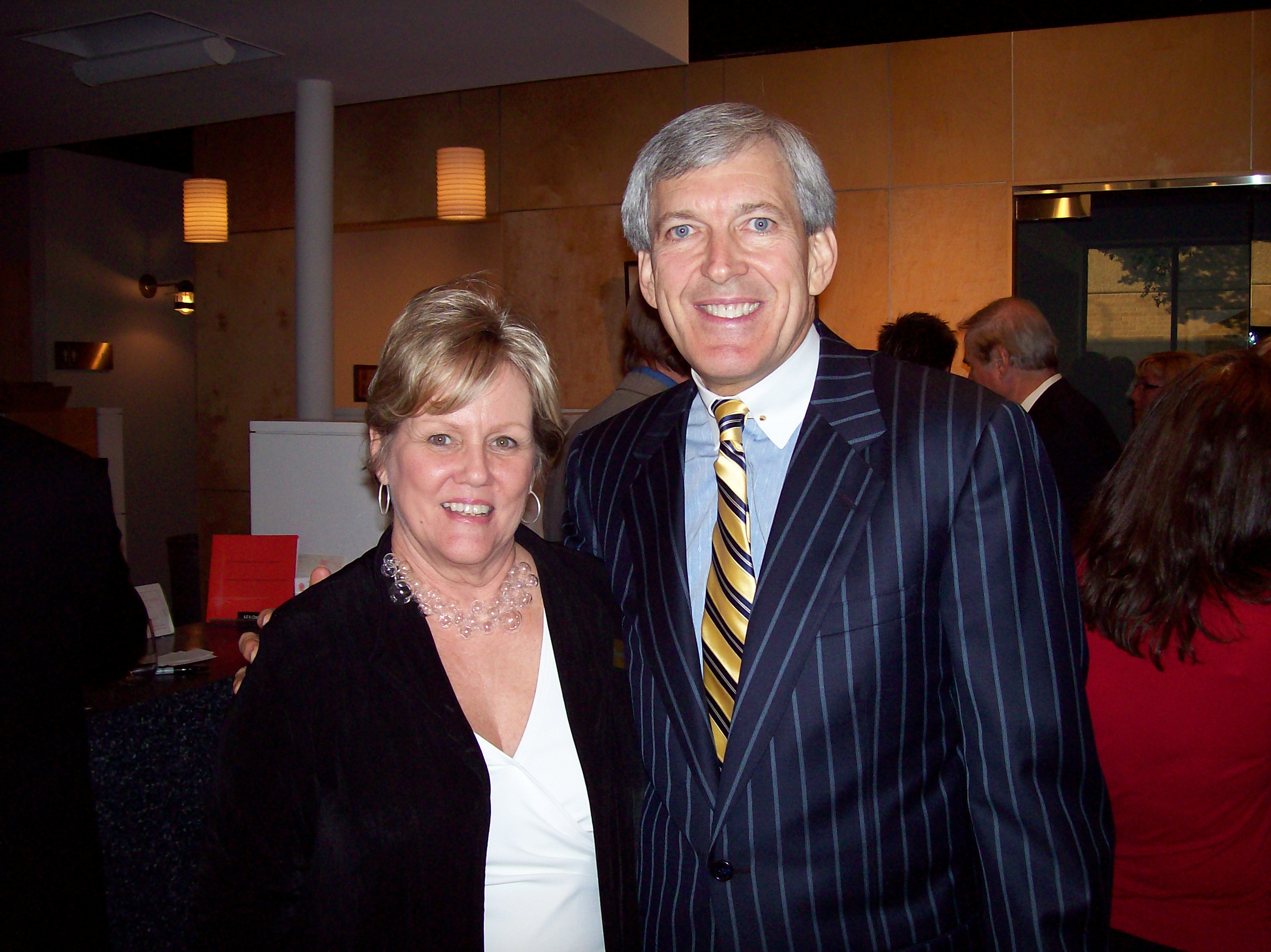 She was very dear to many of us and was a brilliant woman who will be truly missed.