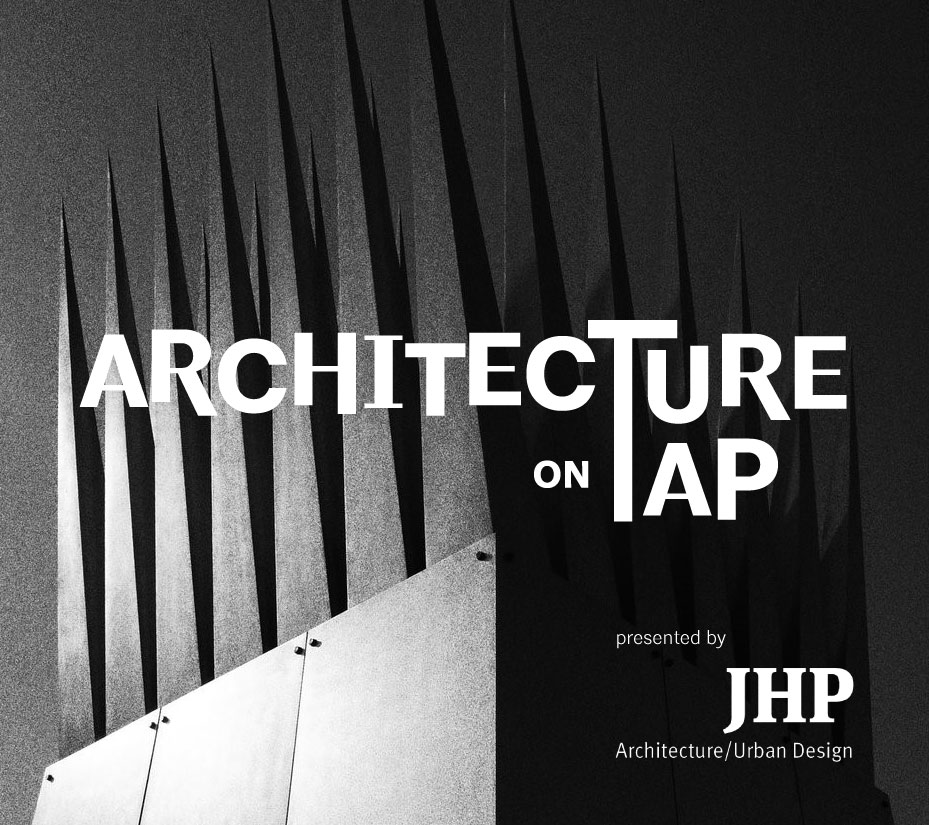 John Hejduk’s House of the Suicide and House of the Mother of the Suicide (also referred to as the Monument to Jan Palach) is a seminal work in the Hejduk’s late works – his Masque projects. The lecture will describe these projects’ extraordinary 50-year history, the relevance they have for architecture and contemporary world events and attempt to dismantle the perception of Hejduk as architect without political or social relevance.

The projects’ history is rich and complicated - stemming from the Czech dissident, Jan Palach’s, death by self-immolation in 1969 to protest the Warsaw Pact’s invasion of Czechoslovakia to crush the Prague Spring and the poem Palach’s death inspired, The funeral of Jan Palach by the American Poet and Hejduk collaborator, David Shapiro. In 1991 the new president of a free Czechoslovakia, Vaclav Havel, invited Hejduk to temporarily install the projects on the grounds of the Prague Castle in celebration of the new Czech democracy and to honor the memory of Palach, by then considered a Czech national hero and a symbolic figure whose act helped lead to the collapse of the Iron Curtain and the dissolution of the Soviet Union. The projects were permanently installed in 2016 (in stainless steel and Corten steel) on the banks of the Vtlava River, adjacent to Jan Palach Square, formerly called Red Army Square.

The projects are the subject of the forthcoming book The Ethical Mirror: Architecture, Dissidence, and the Radical Imagination. It will feature numerous images by the renowned photographer, Hélène Binet.

Lecture will be held indoors at Kai Legacy West. Cocktails and sushi appetizers will be provided.