A Conversation with Paula Blackmon 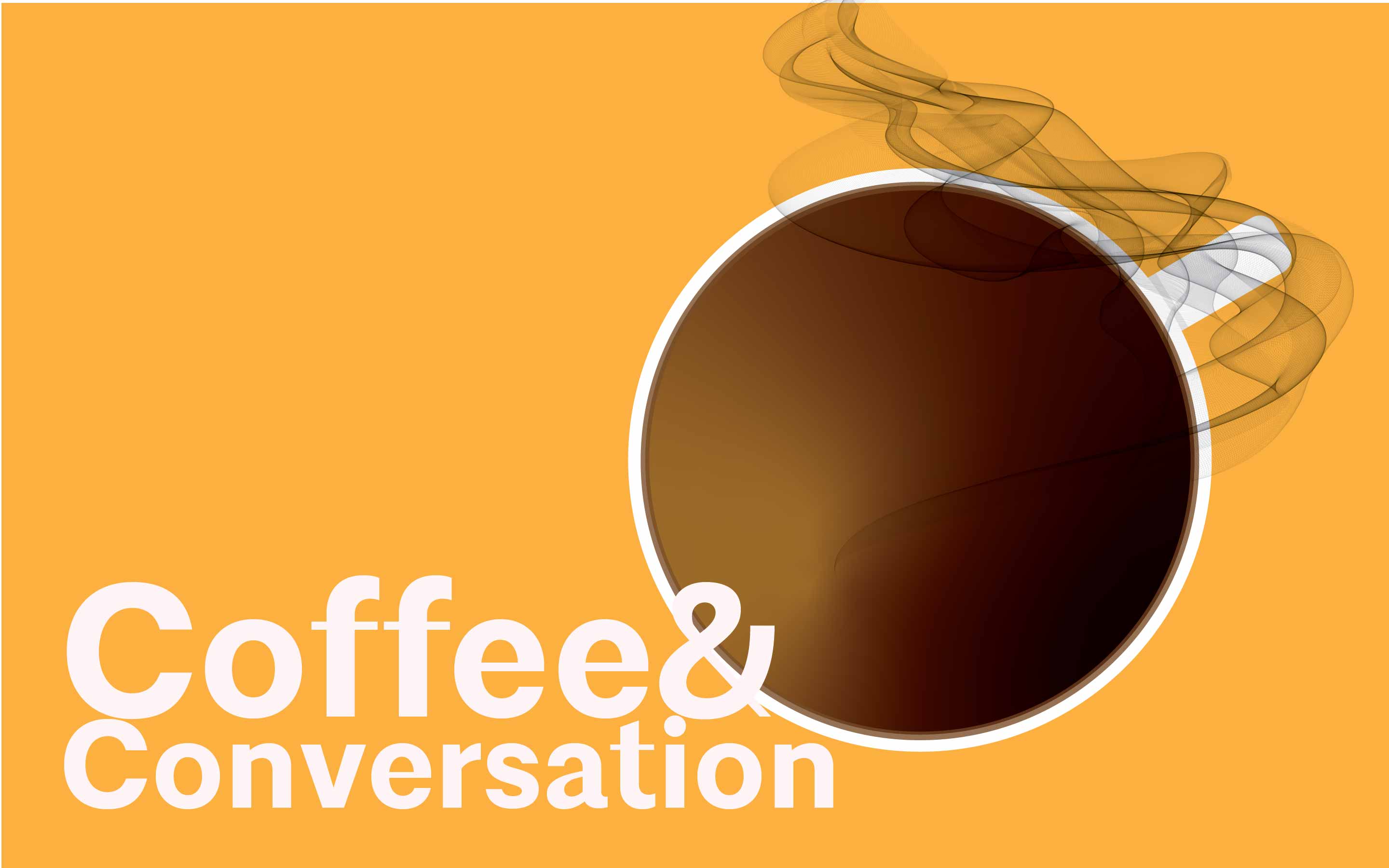 Join us on January 25th for a fireside chat with city councilmember Paula Blackmon.

Paula C. Blackmon, a lifelong Texan and a resident of East Dallas for 25 years, is the representative on the Dallas City Council for District 9. Paula grew up in the small west Texas town of Snyder and has spent her career in Texas public service.

Paula is an active leader in Dallas politics. She and her husband Barry, a Dallas architect, live on Patrick Dr. in Hillside Neighborhood with their three boys: Aaron, a recent Texas Tech graduate and new Lockheed Martin employee; Evan, a senior at Woodrow Wilson and a captain of the football and basketball teams; and Reid, a Woodrow Wilson sophomore and member of the varsity basketball team as well as the family's Instagram star, Louis, and his frequent drop-in friend, a Golden Retriever named Kiwi.

Paula's experience in Dallas politics positions her well to represent the interest of the 9th district constituency. She served as Deputy Chief of Staff to former Dallas Mayor Tom Leppert; Chief of Staff to Mayor Mike Rawlings; and as senior advisor for Dallas Independent School District Superintendent Mike Miles. In her DISD role, Paula also oversaw Parent and Family engagement, Volunteer and Partnerships, and Community and Intergovernmental Relations.

Paula is currently serving her second term on the Dallas City Council and is the Chair of the Environment and Sustainability Committee. She also is a member of the following Dallas City Council Committees: Housing & Homeless Solutions, Quality of Life, Arts & Culture, Workforce, Education & Equity and the Ad Hoc Committee on General Investigating & Ethics.

Paula is passionate and particularly knowledgeable in issues related to economic development, housing, education, and transportation. As a political strategist, Paula successfully helped public servants shape and execute political campaigns such as the recent TRE for Dallas ISD, many mayoral efforts, as well as state-focused campaigns.

Her expertise includes operationalizing field organization, development of communication strategies, and community engagement. Her contributions to Dallas are numerous. For example, under Paula's leadership as the Director of Public Affairs with The Real Estate Council, she secured the initial funding for the deck park over Woodall Rodgers Freeway, which eventually became Klyde Warren Park.

A loyal Red Raider, Paula, as well as her husband, brother, nieces, and many other relatives, are graduates of Texas Tech University.