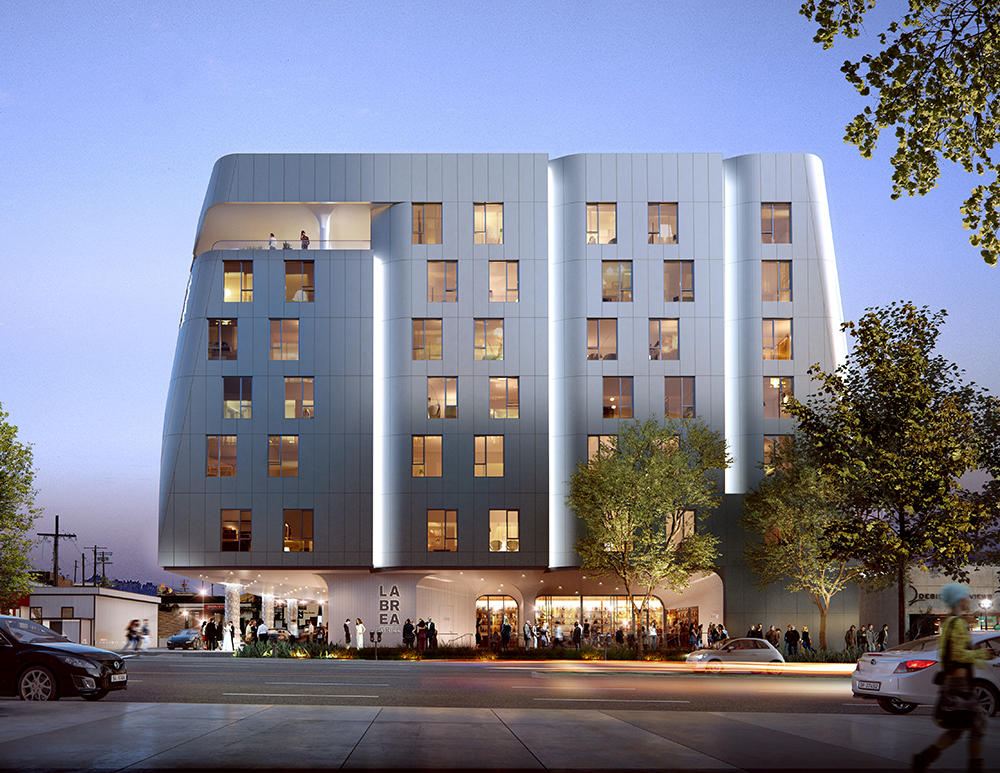 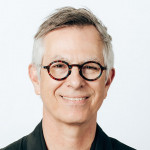 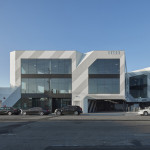 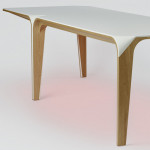 The Small Firms Roundtable Network focuses on engaging small firms through educational programs and activities that inspire growth, collaboration, and leadership in the profession.

Noon Coffee is an opportunity for a casual conversation with those who are successfully practicing architecture in a small firm.  This month's guest will be Neil Denari, FAIA.

Neil M. Denari, FAIA, is the founder and principal of Neil M. Denari Architects and a Professor of Architecture at UCLA. A practitioner for over 35 years, he has attained an international reputation as an architect committed to building new ideas in highly crafted and beautiful forms. As a champion for making cities more livable, sustainable, and convivial, Neil Denari’s vision blends social aspirations with a mastery of construction. NMDA has won many awards for its work across multiple scales and locations. Currently, the firm is focused on medium to large scale projects in Los Angeles and Vancouver, B.C.

Among his many personal awards are the 2011 Los Angeles AIA Gold Medal, the chapter’s highest honor for a practitioner; the Interior Hall of Fame in 2010; the USA Artists Fellowship in 2010; and the mid-career award from the Academy of Arts & Letters New York in 2008

Denari is the author of three books on his work and ideas, including MASS X, a 775 page monograph published in 2018 by AADCU of Beijing. His next book, Annotated Notebooks, will be released in 2023.

Denari received a Bachelor of Architecture in 1980 from the University of Houston and a Master of Architecture from Harvard University in 1982. He lived and worked in New York between 1983 and 1988 and in Tokyo from 1990 to 1991. His work is held in the permanent collections of eight museums including MoMA New York and San Francisco MOMA. He continues to exhibit and lecture around the world.