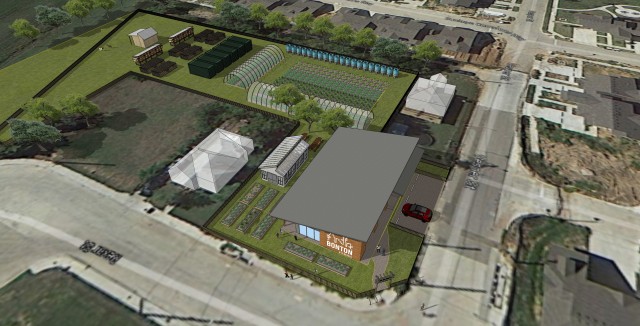 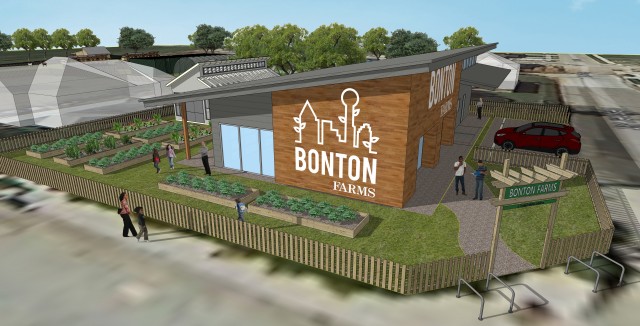 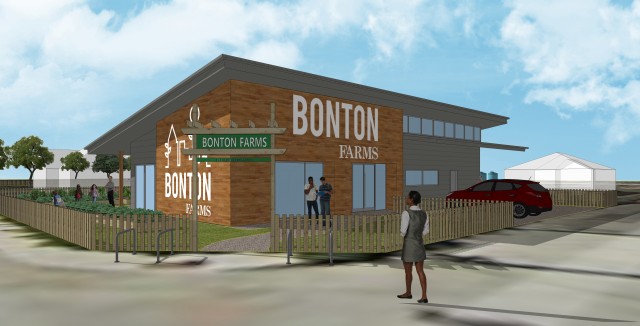 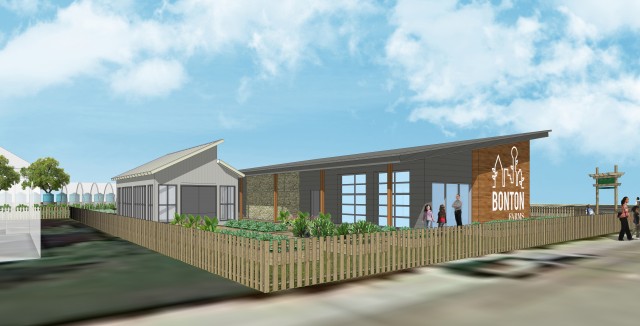 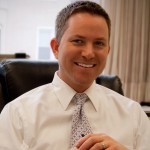 One of the three focus areas of the AIA Dallas Emerging Leaders Program is to have an impact on the community. Being a part of the 2015 class has not only allowed us to have an impact on many lives beyond our own, but vice versa as well.  The community, in this case Bonton, has had an impact on us.  It’s changed our perspective on blighted and forgotten areas.  We’ve seen what hope, vision, and good works can do to bring positive change to an area that desperately needed it.  We are proud to be a part of such an amazing thing happening in this south Dallas neighborhood.

Bonton has had a troubled past.  The Turner Courts Housing Project, which opened in 1952 had perpetuated discrimination, poverty, and crime.  Bonton, along with South Dallas, became so infamous for its crime, that it was used as a benchmark that other areas strove to avoid.

Since 1996, Habitat for Humanity has built 133 homes and repaired another 36.  The Turner Housing Projects were razed and new community housing was constructed including 25 homes and a recreation center.

However, Bonton is a food desert.  The average round trip by bus to the nearest grocery store is 3 hours.  And 63% of residents lack personal transportation.  There are few options for families in search of fresh, nutritious foods.  This has led to poor eating habits and worse.  The statistics for cardiovascular disease, diabetes, and cancer are staggering.

Enter BridgeBuilders and Daron Babcock.  Daron, an ex-corporate manager, had all the comforts and lifestyle that position affords.  5 years ago he began volunteering and 4 years ago he moved to Bonton and has been making a difference ever since.  If you haven't heard Daron tell his story, it's moving to say the least.  He's a big dreamer, and has incredible drive.  His positive attitude is contagious.  And for everything he's accomplished in Bonton he takes credit for very little.

What was once a few wooded lots on a dead end is now a bustling urban farm producing 50-150lbs of fresh vegetables per week, 40 dozen eggs per week, and 14 gallons of goat’s milk per week.  There are fish, turkeys, and pigs.  They have also planted 45 fruit trees.

How do they do it?  Plumbing and electrical lines installed this summer cost $10,000.  Monthly operating costs plus feed and workers tops $6,800.  Despite this, they have been tremendously blessed by the generosity of many.  They recently received a new tractor, a gift from someone in west Texas at a cost of $19,000.  They have already received a $35k matching grant towards a new Community Center.  As Daron puts it, "the miracles just keep showing up".

Additionally, a recent pledge of $20,000 worth of concrete for the project, a composting machine which has already been delivered, and 19 acres about 12 miles south of the farm to further crop production.

An entire community is depending on this farm.  And it’s about more than just food.  It’s about health and education, sustainability, job training, and employment, which brings purpose and self-worth.

The Emerging Leaders Program is honored to be associated with BridgeBuilders and Bonton Farms and happy to offer our services to this client and the community of Bonton. This year’s class project for a Community Center, which includes a commercial kitchen, will serve as the main hub for food processing, gathering, education, and events. Ground breaking is expected in the spring of 2016.

- Daniel A. Dain, AIA is with Stantec Architecture