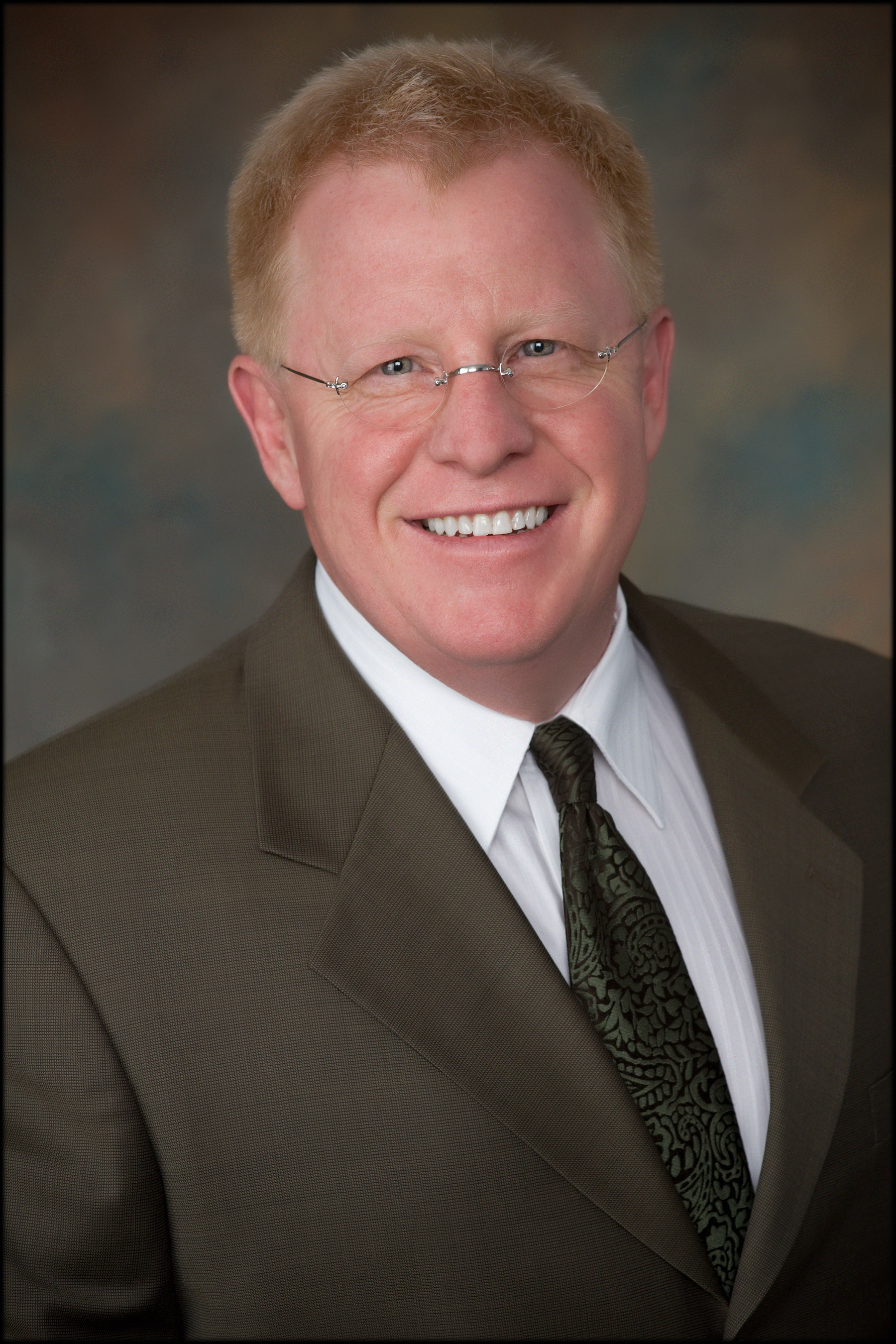 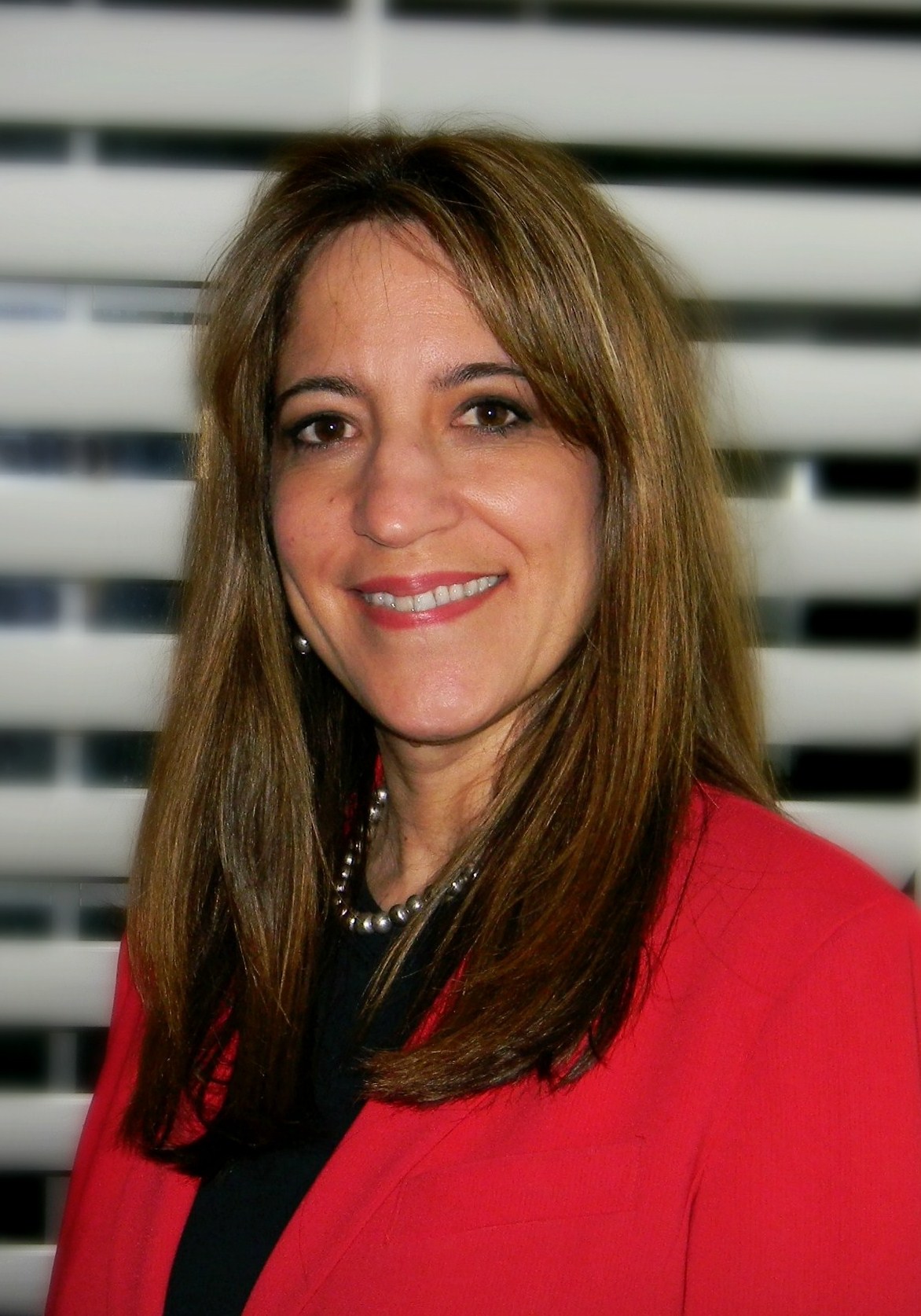 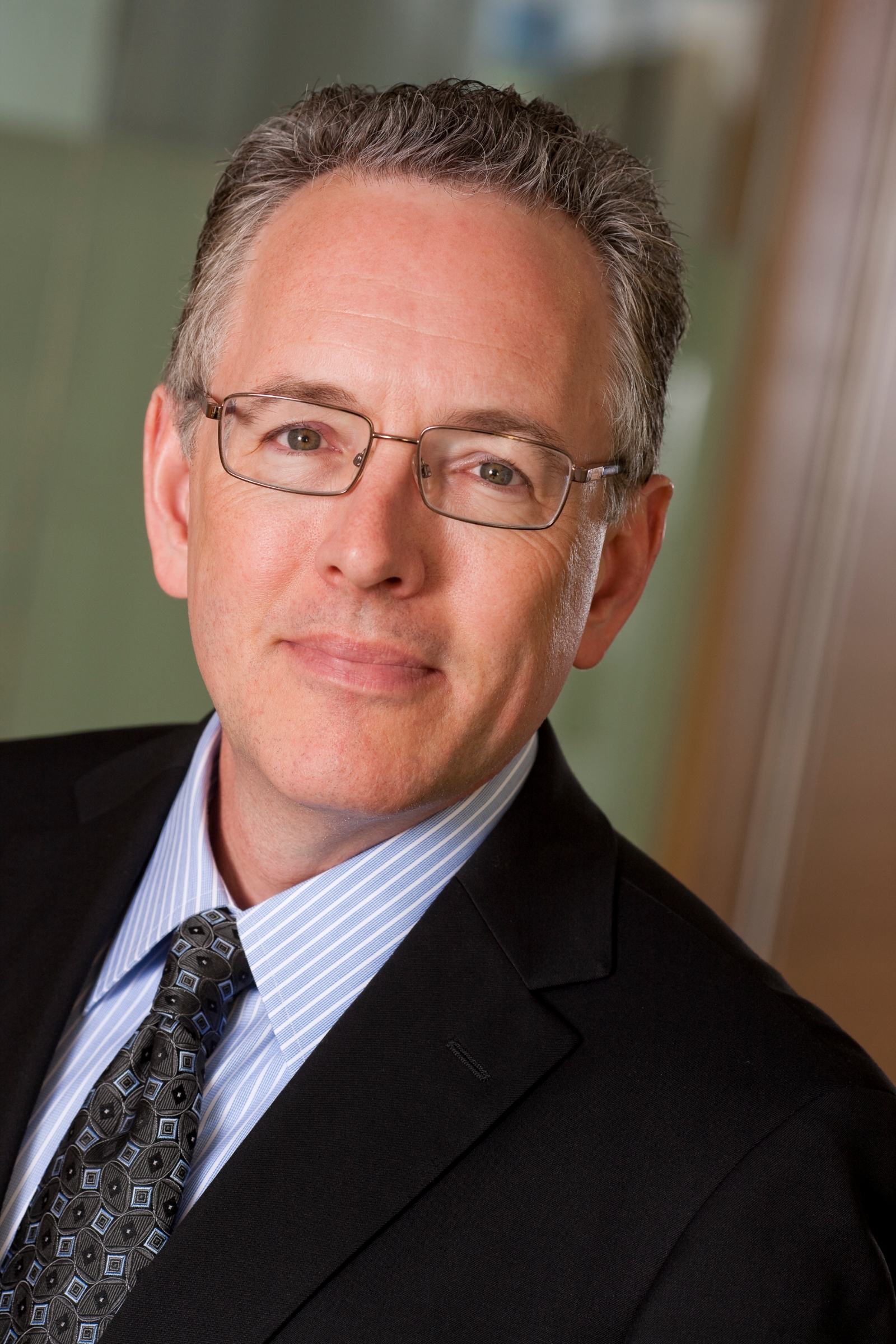 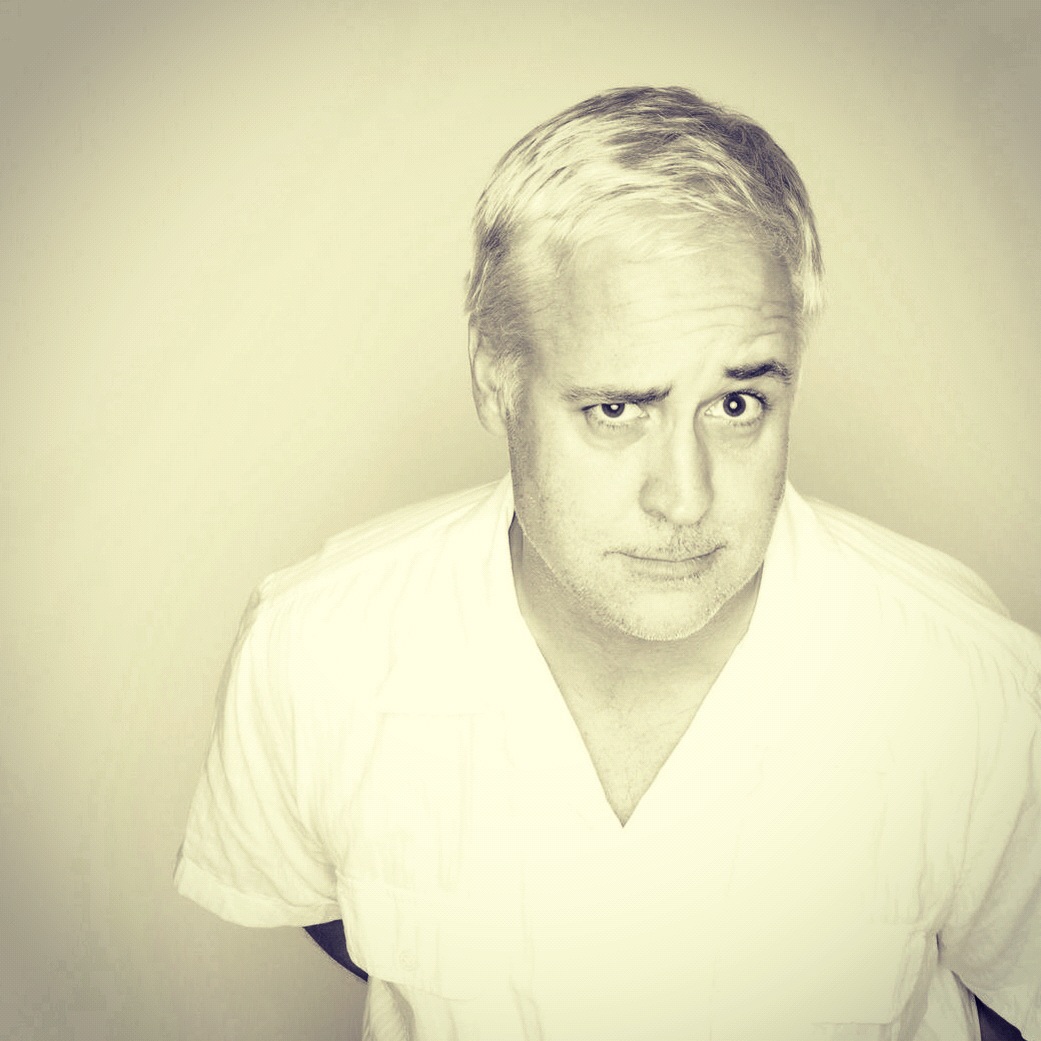 Announcing the 2015 Slate for the AIA Dallas Board of Directors

We would like to extend our thanks to the members of the 2015 Nominating Committee who identified this slate of AIA members to serve on the Board of Directors of AIA Dallas.

Bob Bullis has been active in AIA Dallas since he joined in 1990, including leadership positions as Executive Committee member (‘01), V.P Treasurer (‘09), V.P Secretary (‘10) and as President-Elect ('14). He has also chaired the Design Awards and Celebrate Architecture Gala committees. A multi-year winner of the Ken Roberts Memorial Delineation Competition Honor Award, Bob chaired this award committee on multiple occasions. The chapter honored him with the Presidential Citation in 2010.

He received his Master of Architecture from the University of Texas at Arlington. An accomplished watercolorist, he has served as an adjunct professor at UT Arlington, teaching design and watercolor studios.

Zaida Basora is a nationally recognized green building expert whose professional work has made Dallas a leader in regional and national green building standards and sustainability. She began the green building program implementation in 2003 resulting in over 40 new sustainable city facilities. She led the task forces for development of the Dallas green building code in 2008 and 2012.

Zaida is Assistant Director of Dallas Public Works over Facility Architecture and Engineering and serves on the Sustainability Committee of Texas Society of Architects and the Board of Directors of AIA Dallas. She holds a Master of Architecture degree from the University of Texas at Arlington and a Bachelor of Environmental Design from the University of Puerto Rico. Zaida was elected to the AIA College of Fellows in January of 2012.

Wayne is a licensed architect and Senior Vice President with RTKL Associates Inc. He currently works in RTKL’s Health Sciences Practices Group overseeing Operations and Federal Healthcare Business Development. Wayne also serves on the firm’s Risk Management Leadership Council. Outside of RTKL, Wayne is a Board Member for the Dallas Center for Architecture and a member of the Dallas Post of the Society for American Military Engineers.

After receiving his Bachelor of Architecture degree from Kent State University, Wayne immediately migrated south to join HKS in Dallas. After several years at HKS, Wayne moved on to the Health Facilities Group within Voluntary Hospitals of America in Irving, TX. After a series of interim mergers and acquisitions, that group was eventually acquired by RTKL in 2000 as part of RTKL’s initiative to significantly expand their healthcare practice. The majority of Wayne’s career has been spent in the healthcare field on projects ranging from small hospital renovations to large medical centers.

Wayne lives in North Dallas with his wife of 24 years, Lisa, and their two daughters Kendall and Paige.

Bob Borson is widely recognized as the creative mind behind Life of an Architect—one of the world’s most popular architectural blogs. As an emerging voice within the architectural community, he has bridged the gap and engaged multiple generations of architects and architectural enthusiasts by sharing his personal experiences, professional practice tips, and anecdotes on what it’s like to work with and be an architect. A graduate from the University of Texas at Austin, Bob is a past recipient of the AIA Dallas ‘Young Architect of the Year’ award, and he currently sits on the AIA Dallas Board of Directors as Director of Communications, and is the chair of the Texas Society of Architects Digital Communications committee.

Today, he is currently a partner at Malone Maxwell Borson Architects – a Dallas based architectural firm whose work focuses on single family residential, light commercial and interior architecture projects located throughout the country.

The 2015 Board of Directors slate:

Please join us beginning at 6:00 p.m. on Monday, November 17, for the Women in Architecture Express Yourself exhibition opening, followed by the Election of 2015 Officers and a Fellows Panel. Click here for more details and registration.