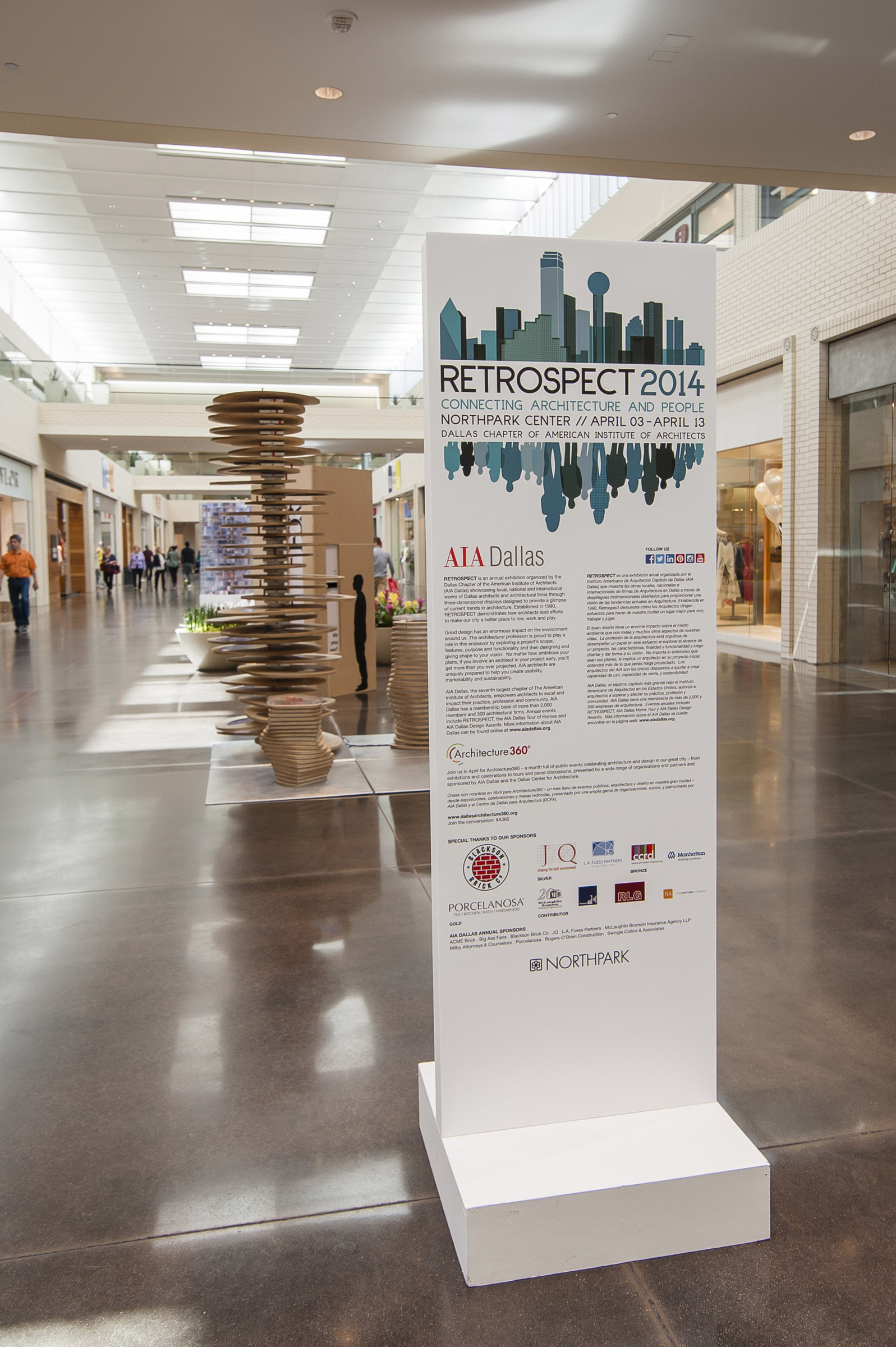 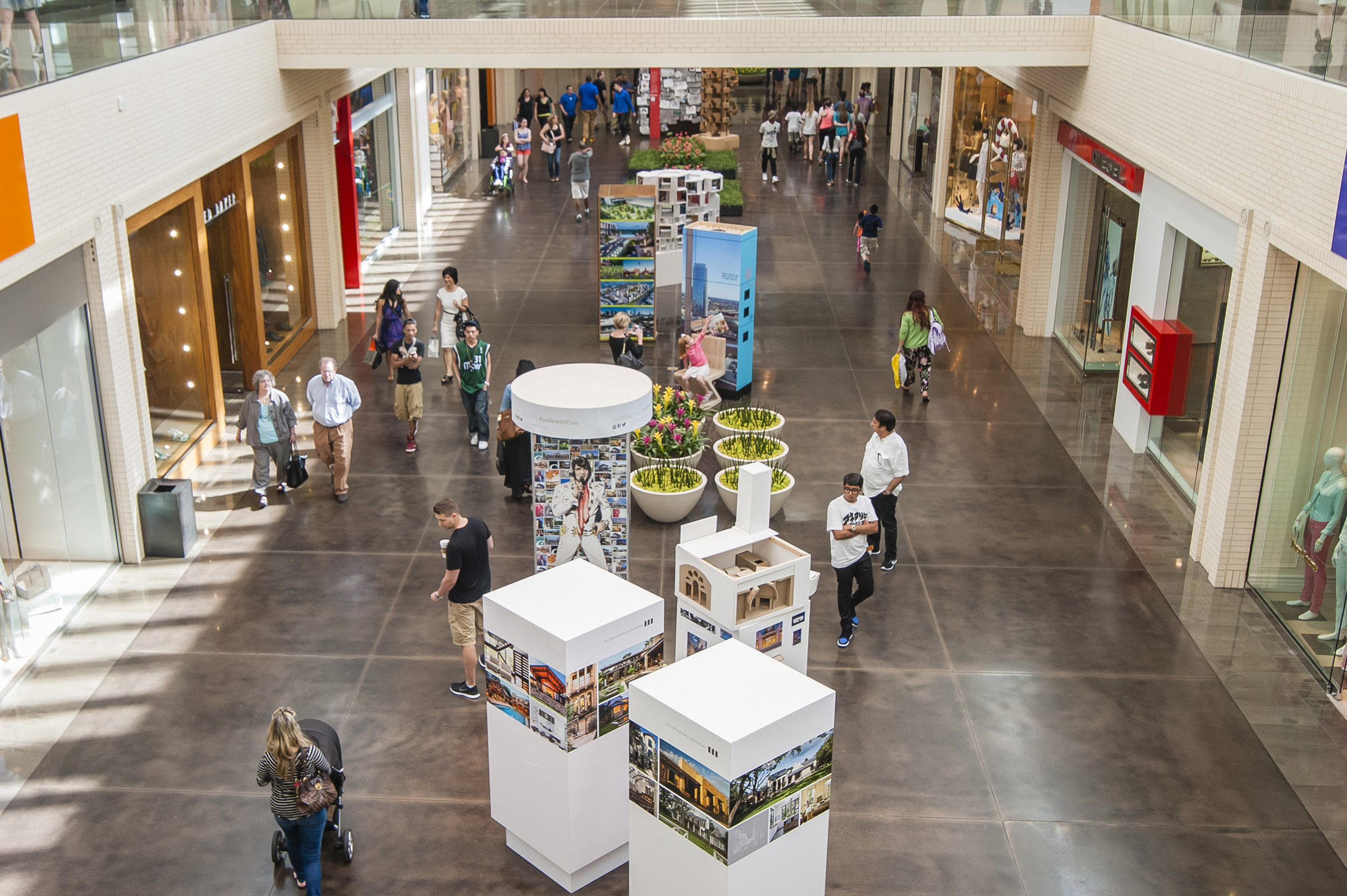 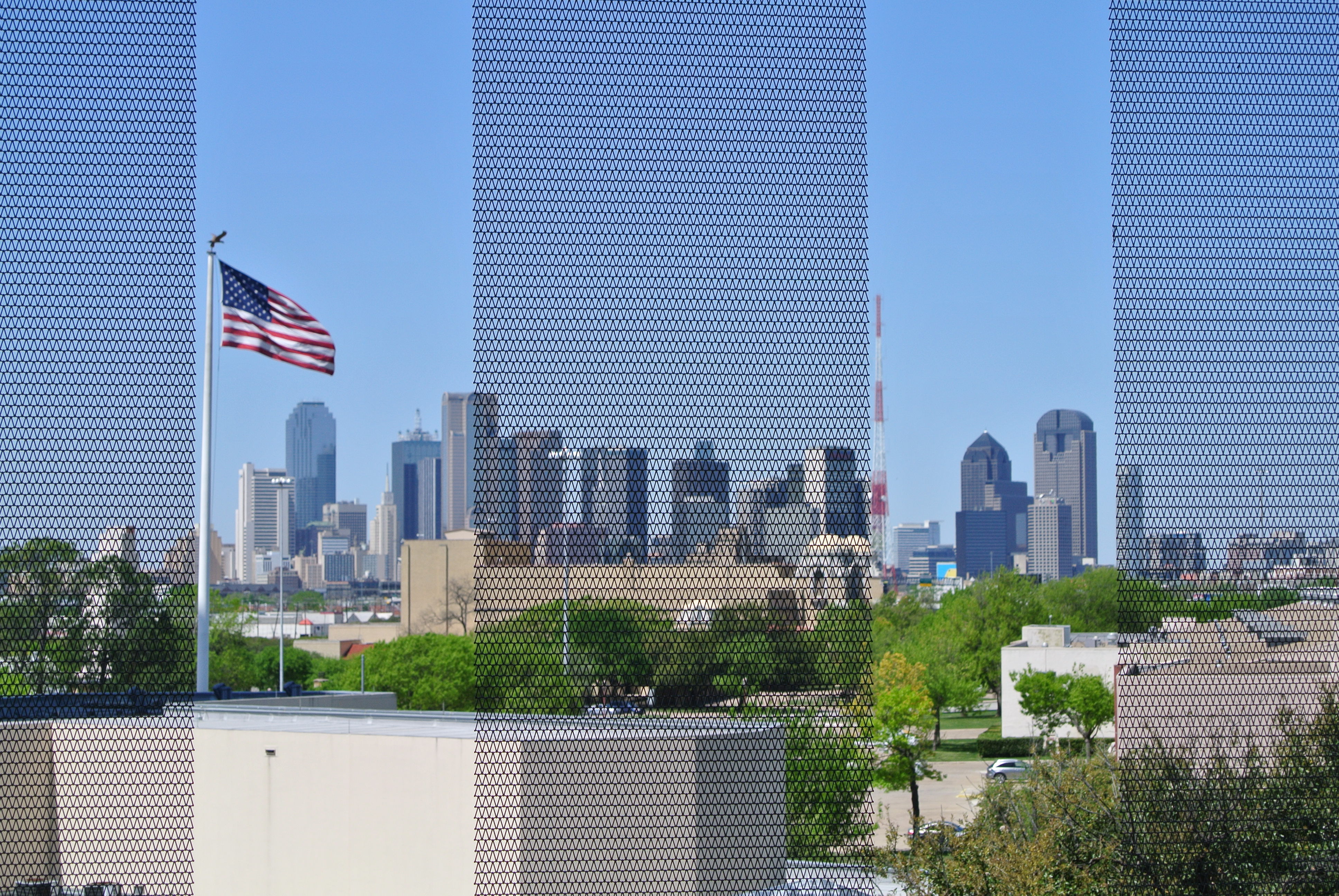 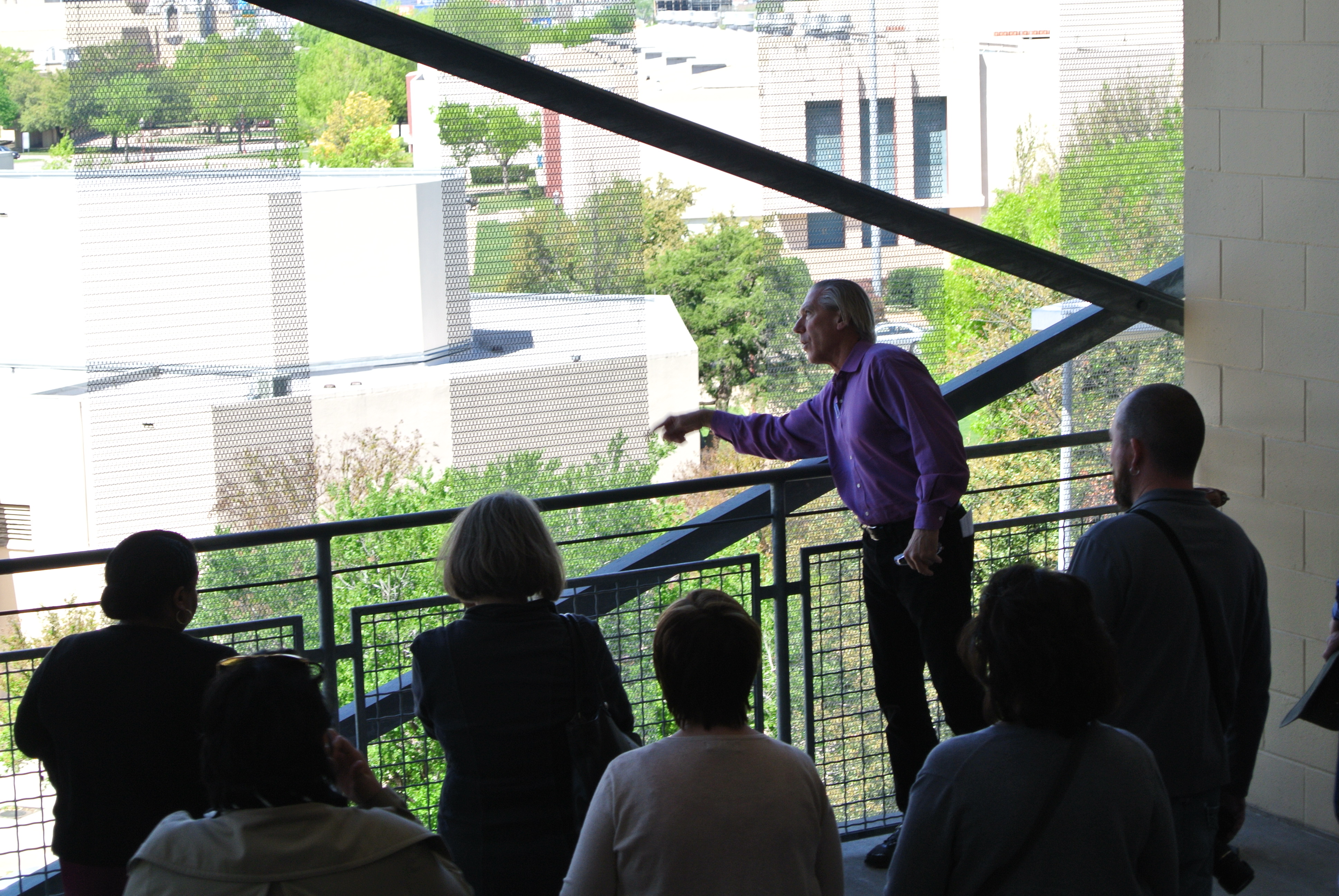 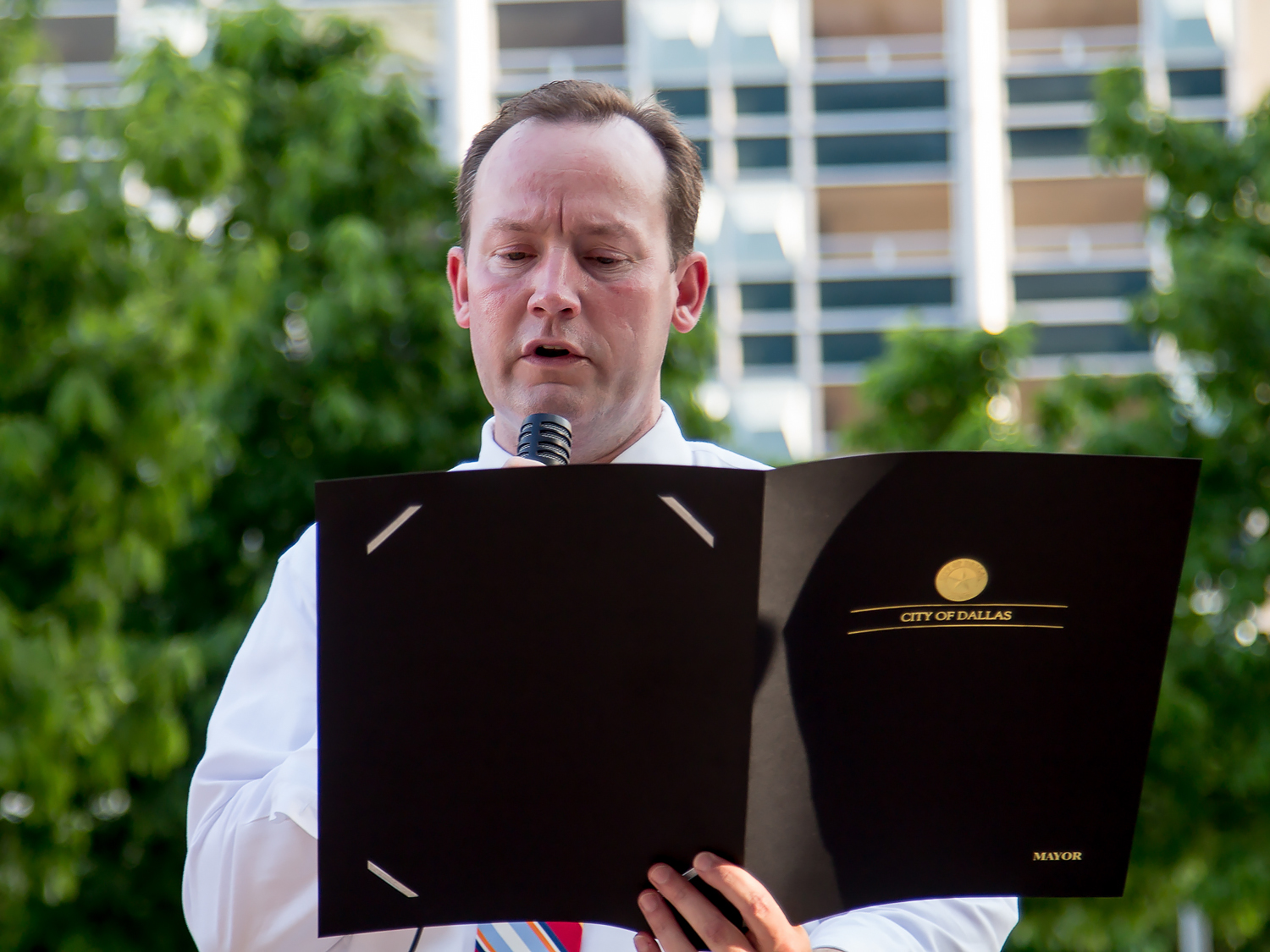 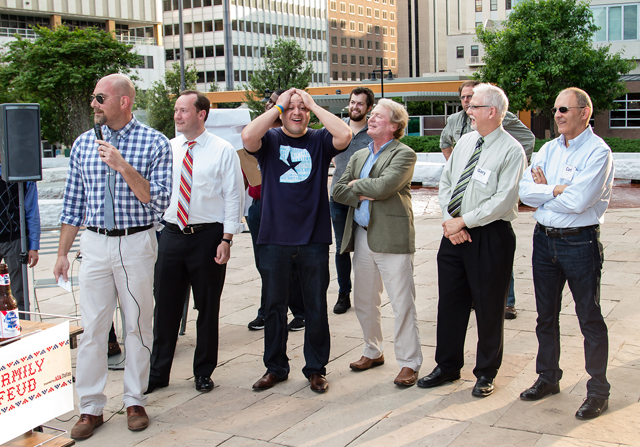 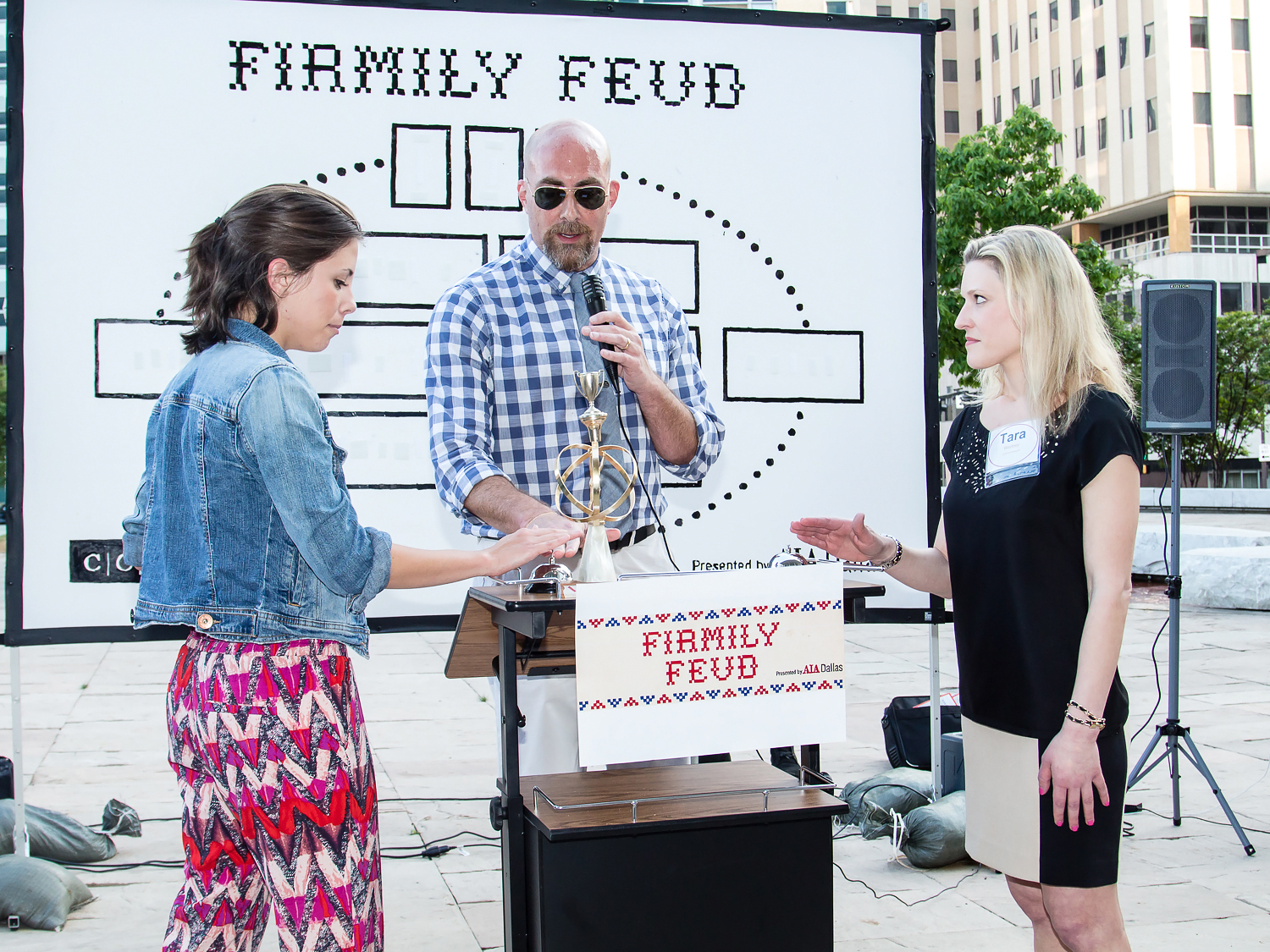 After 30 days, 55 events, 29 tours, a movie premiere, an architecture-inspired game show, a citywide proclamation and lots of discussion, the 2014 Architecture360 presented by AIA Dallas and the Dallas Center for Architecture came to a close last week with the Dallas Center of Architecture’s (DCFA) annual event ROCKITECTURE, which raises money to benefit DCFA programming.

This year’s Architecture Month events sparked new dialogue and awareness about the influence design has on our city’s lifestyle and culture. The multitude of events brought thousands of people together to learn more about and celebrate architecture.

The various events showcased that architecture is an important part of our city, evidenced by Mayor Rawlings’ proclamation that April 2014 is Architecture Month. With so many changes and proposed changes happening in our city right now, this month helps illustrate how architecture plays a role in our past, present and future and exemplifies why architecture matters to you.

My top three highlights from the month include: 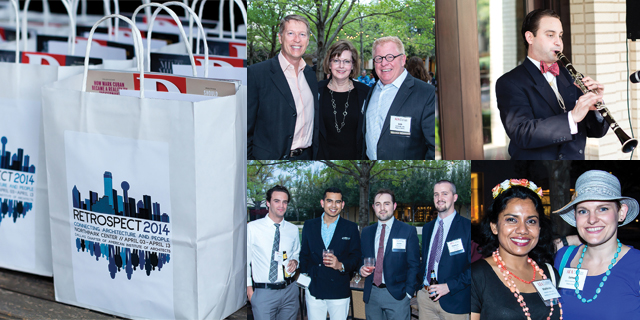 On April 3, we kicked off RETROSPECT at the architecturally revered NorthPark Center with a Garden Party-styled cocktail reception. The exhibition was on display in the shopping center for the next 10 days and we had over 10,000 visitors engaging with 17 three-dimensional displays created by area architecture firms. 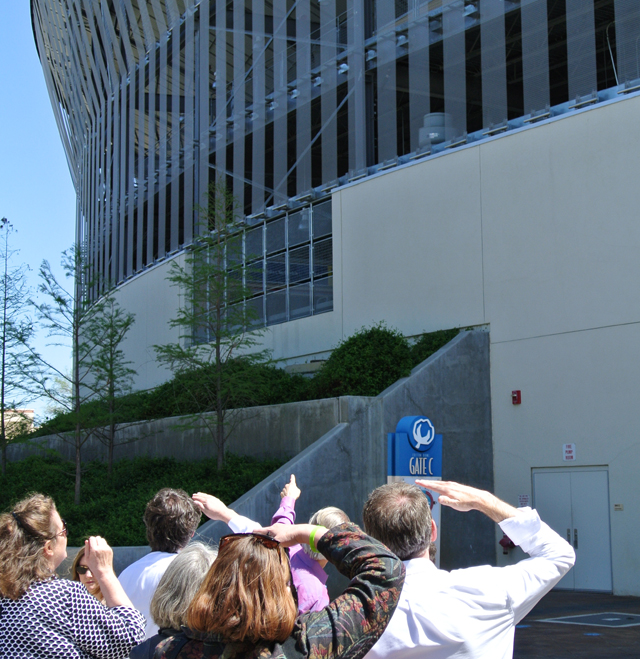 The behind-the-scenes tour led by designer James Carpenter of one of the most talked about and debated Dallas structures, the Cotton Bowl Stadium in Fair Park, highlighted the designer’s “Light Veil.” The “Light Veil” conceals the two exposed steel bleachers built in 2008, links together the two original Art Deco entries, and uses transmitted and reflected day and artificial light to create a significant public presence. It was an engaging discussion by an inspirational designer. 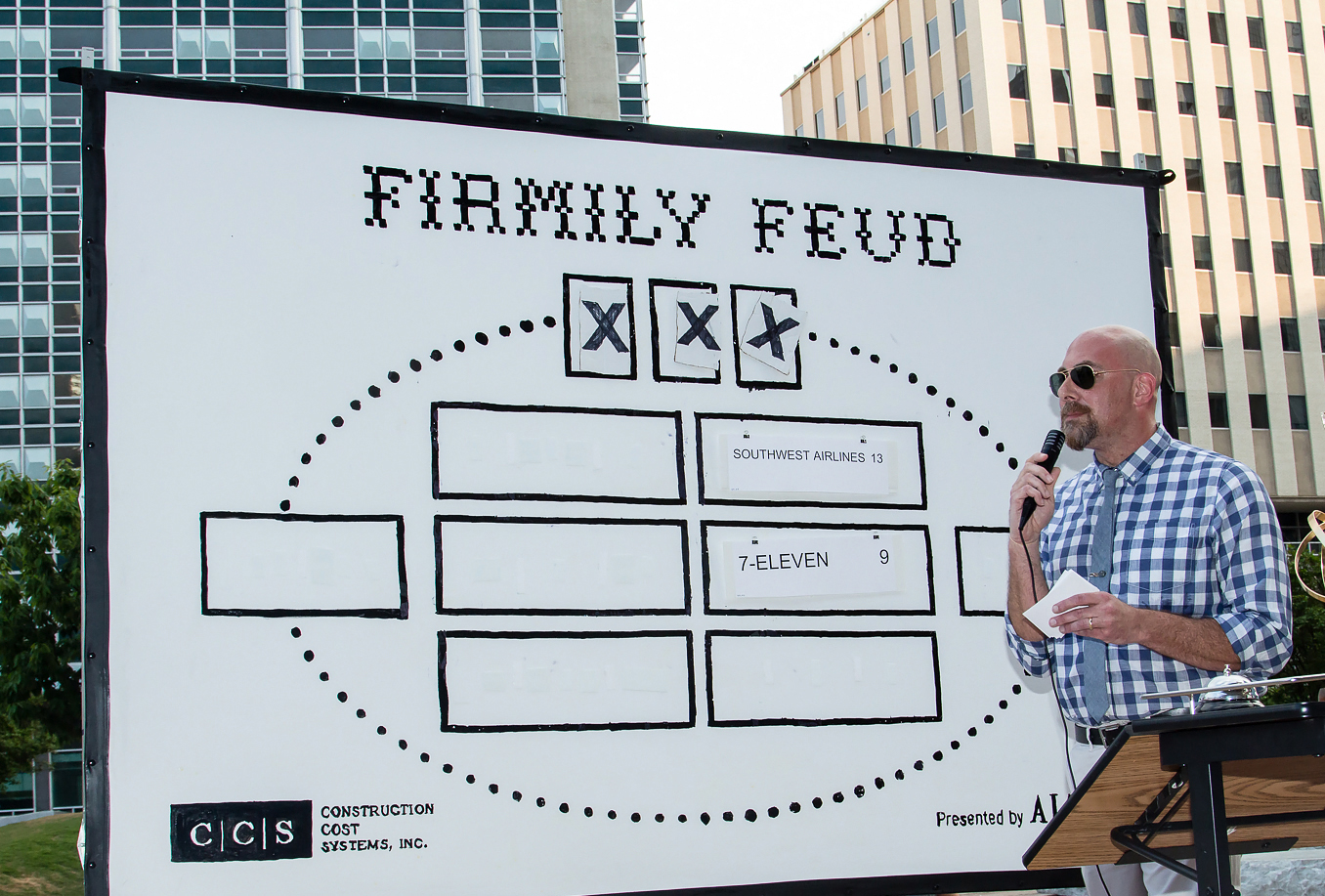 Immediately following the Mayor’s proclamation, which took place on April 21, we kicked off Firmily Feud – an architectural take on the Family Feud game show. The game show host was Robert Wilonsky. Teams were made up of city leaders, nonprofit leaders, press and developers. Dallas Morning News’ Architecture Critic Mark Lamster and Peter Simek of D Magazine competed on the press team while City Councilmen Philip Kingston and Adam Medrano served on the city officials team. The responses caused a few “WHAT DID YOU JUST SAY?”s and a lot of laughs. But most of all it was a fun and entertaining way to talk about our city’s architecture.

While these are just three of the events, all 55 events were stimulating, engaging and entertaining for the architect to the architecture novice. I hope Architecture360 inspires everyone to look around the environments we live, work and play in and engage in meaningful conversations. Until next year, keeping looking up!

This post orginally appeared on the D Home blog as a part of our Architecture360 guest blog series.

Jan Blackmon, FAIA, is the executive director of AIA Dallas and Dallas Center for Architecture.