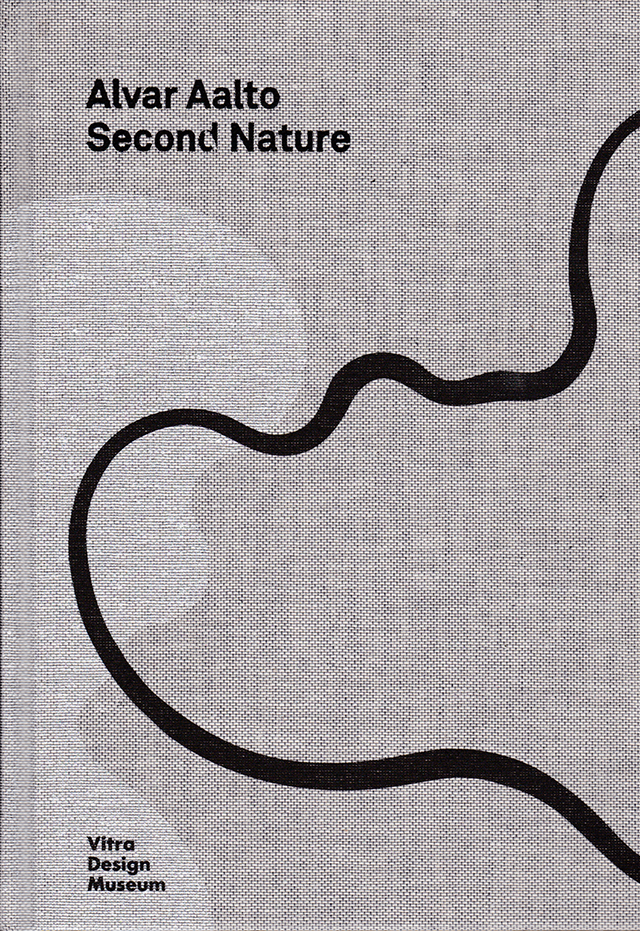 Finnish architect Alvar Aalto’s (1898-1976) legacy is beautifully captured both in text and imagery in Alvar Aalto: Second Nature. In the words of Fernand Léger, Aalto the “chef d’orchestre, had an uncanny ability to focus on the details while never losing sight of the whole.” The collection of visuals in this book captures and documents the nuances of Aalto’s work.

Aalto believed architecture should appeal and respect the common man; his buildings the Paimio Sanatorium (1933), the Villa Mairea (1939), and the church of the Three Crosses in Vuoksenniska (1958) were a synthesis of regional references with international influences and his work still has validity in today’s global economy.

Second Nature seamlessly weaves essays with themes of art, furniture, architecture, film, and urban design with original hand sketches and photographs of buildings and Aalto himself. The essays are written by noted historians including Eeva-Liisa Pelkonen, Ákos Moravánszky, and MoMA curator Pedro Gadanho. They include interviews of people with personal connections to Aalto including Pritzker prize winner Álvaro Siza, adding depth and emotion to the prose. The content is rich in history with frequent references to quotes by Aalto, cataloguing his expansive portfolio of work ranging from building, lighting, and furniture designs. The flow, layout, and organization of the book lend a nostalgic quality to it. The “Catalogue and Biography” section is a snapshot in time and great for reference.

The relevance of Aalto’s design philosophy—preservation of individualism while leveraging industrialization—resonates even today, and long after the reading is complete.

The book is edited by Jochen Eisenbrand and Mateo Kries, and is published by Vitra Design Museum.

Reviewed by Sangeetha Karthik, AIA, a vice president at Corgan.