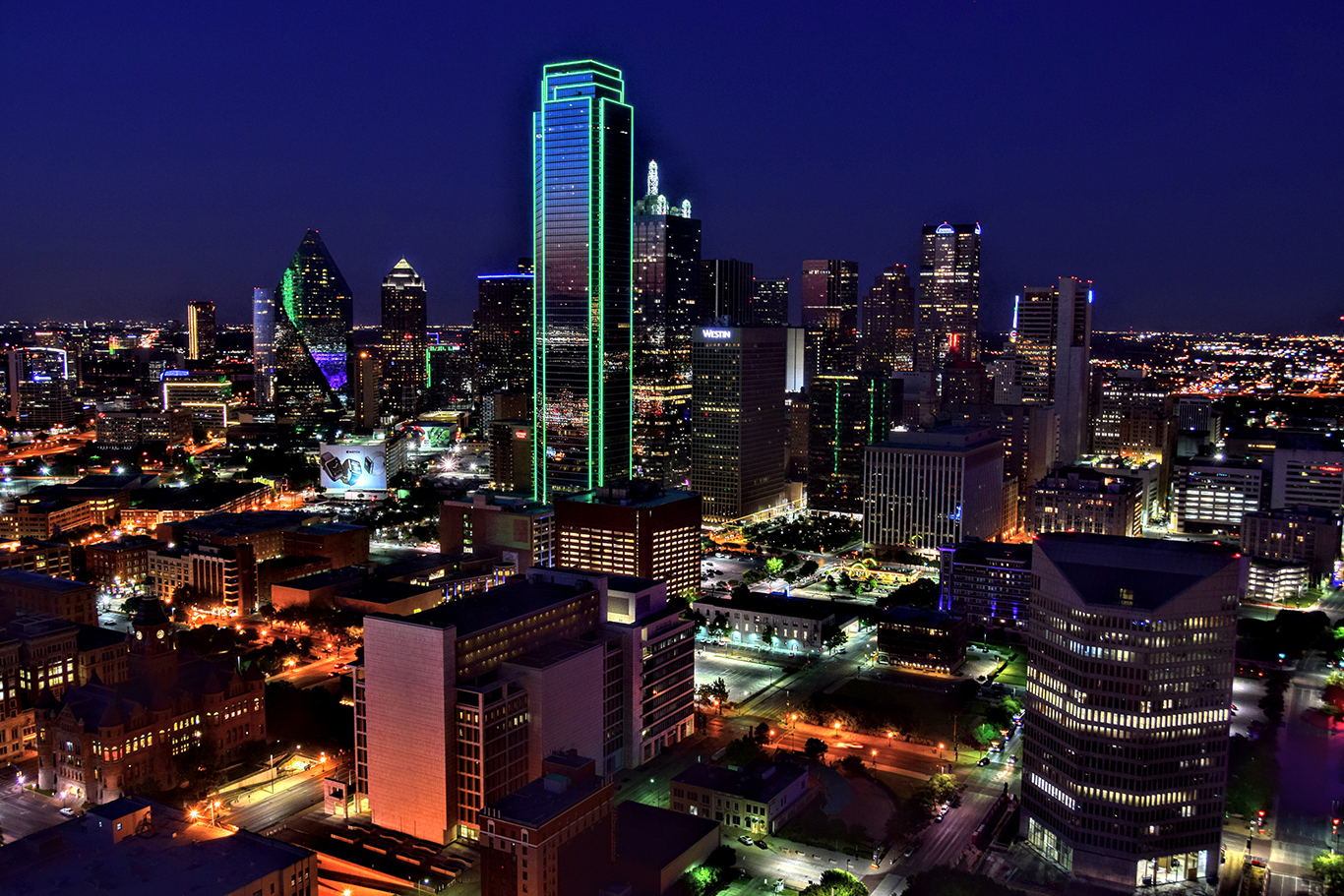 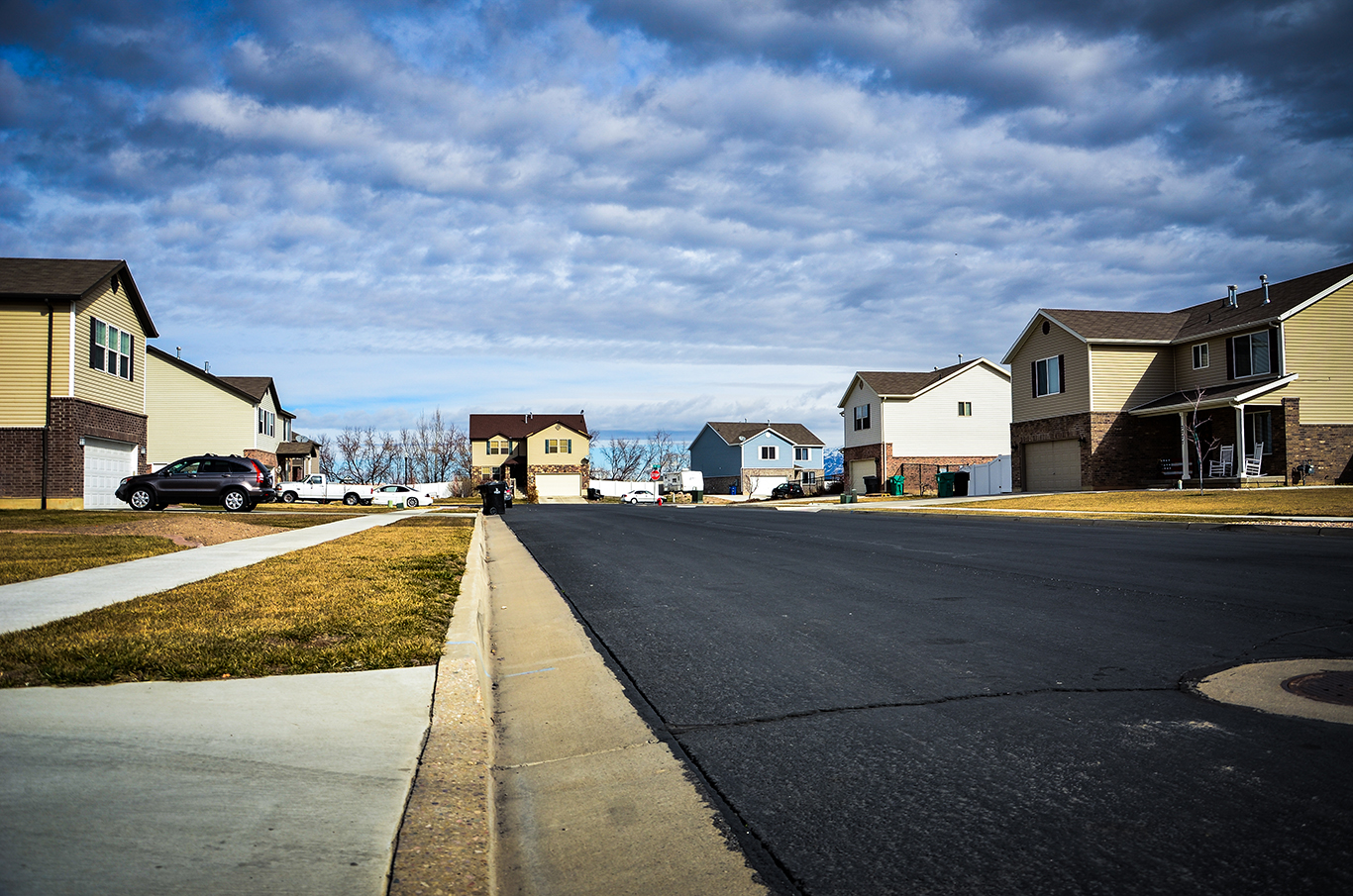 Density in Time of Pandemic: A Perspective for North Texas

With most of the cases for COVID-19 in North Texas happening in Dallas county, is density the villain in our story of the pandemic? Will demand for life in this urban center diminish? These and similar questions were a topic of discussion during a recent virtual Communities by Design committee meeting. Despite what it seems, suburban edges only offer a false sense of security while cities like Dallas will continue to offer advantages that outweigh the risks. While we should be prepared for subtle changes to the built fabric including a potential rise in digital infrastructure and accelerated cultural trends, density is not the enemy and it’s not going away. 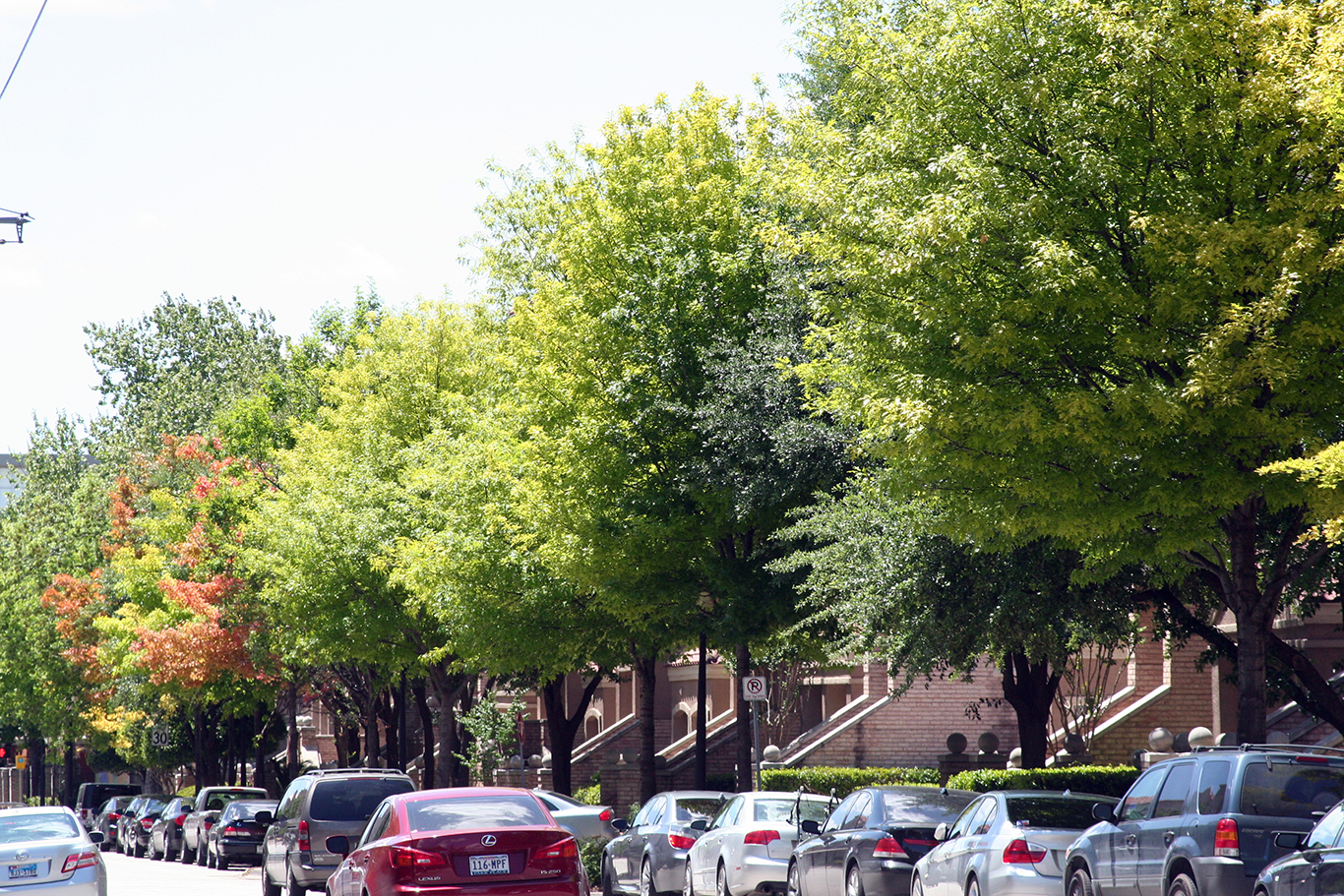 Image Courtesy of Amy the Nurse/Flickr

We know historically that cities have been the place of rampant spread for infectious diseases. There were the cholera outbreaks in the 1850s with hotspots in New Orleans and New York City and the 1918 influenza pandemic with concentrated occurrences in military camps. Crowded tenements of the late 1800s and early 1900s and the clear correlation to disease sparked reforms and improved sanitary infrastructure. Fresh air and light were the mantra of the day. But with the advent of global interconnectedness, COVID-19 has spread more from suburb to suburb via international airports. Cases for early hotspots in the US spiked in suburbs such as New Rochelle, New York and Kirkland, Washington. The disease started on the outskirts of Wuhan and made its first appearance in Germany at Starnburg, a small town 17 miles outside of Munich. Any sense of safety in a suburb is misleading.

Another reasonable question is if the exurbs are a better option and if this will lead to a boom in Sherman, Weatherford, and beyond. Many Norwegians may have had similar ideas until the government banned anyone from going to wait out the pandemic in their summer home. Exurban options, by their very characteristic of lower density, also lack breadth and depth for medical care, which were the grounds that Norwegian Minister of Health and Care Services gave to institute the limitation. Although North Texas is quite far from Norway, the implications of less robust or reliable healthcare access are real. The value of cities in crisis is in redundancy and concentration of resources whether that be hospitals, health services, infrastructure, or social systems. Density of resources creatively applied boosts resiliency. 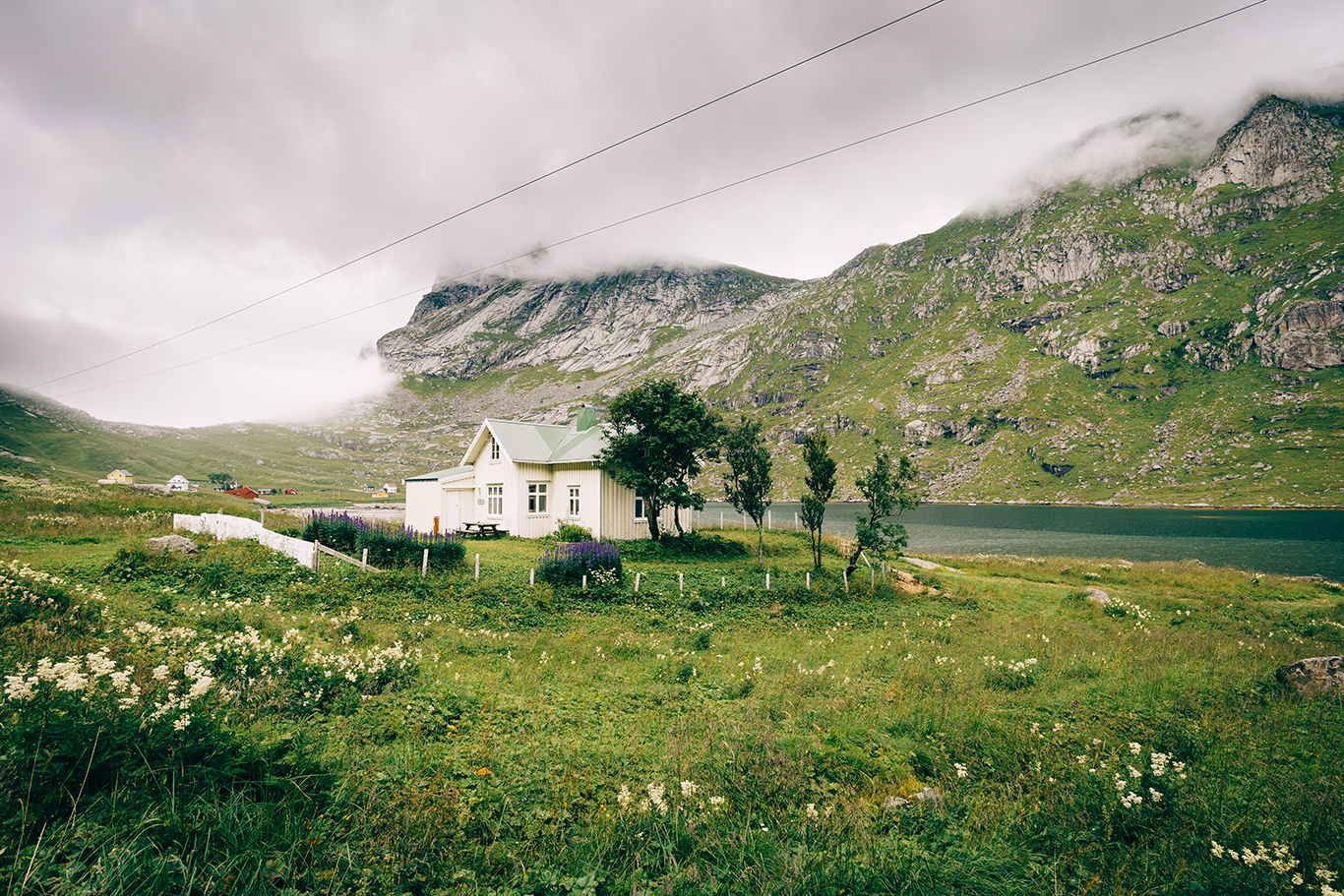 Is density the crux of the problem? Hong Kong, which by all accounts as a dense city with an international airport and robust trade so close to the original center of the outbreak, should have been a massive hotspot. It’s not. Early citizen responsiveness to an unknown virus coming from mainland China in January coupled with government action protected the city, which was prepared after facing down SARS in 2003. In case we think that Hong Kong’s outcome is just coincidental, an article in the New York Times “Tracking the Coronavirus: How Crowded Asian Cities Tackled an Epidemic” shows how South Korea and Singapore have had similar outcomes. We would be naïve to think that cultural and governmental practices that are possible in Singapore could be copied in North Texas. But, as a highly entrepreneurial culture, we might be able to institute our own bottom up protocols that tap into our Texan sense of neighborliness and individualism for a somewhat similar approach. 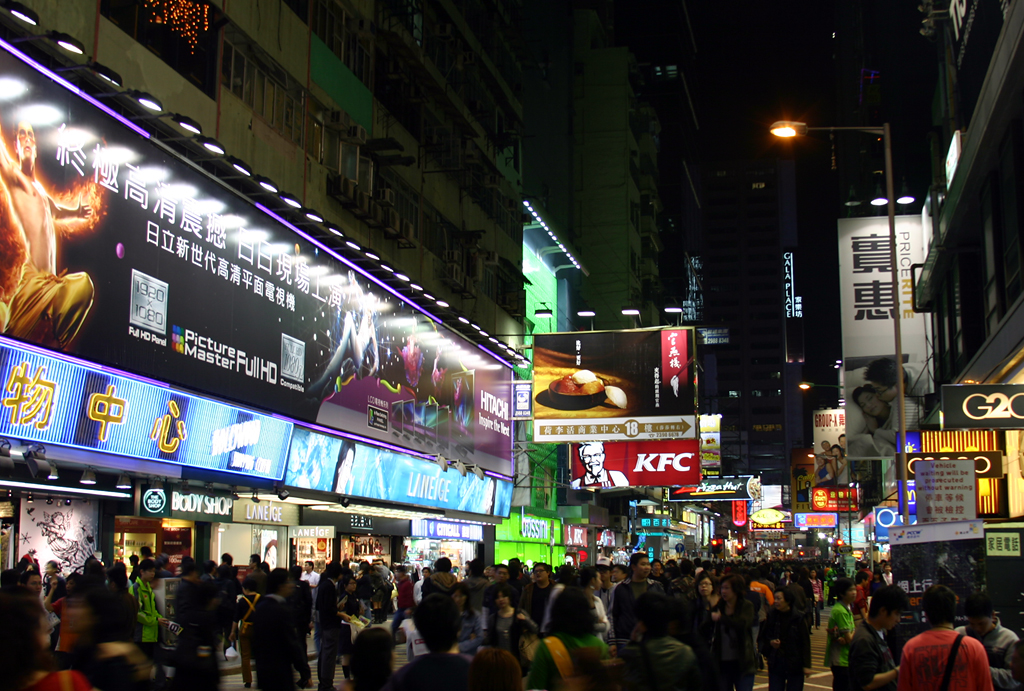 From the cultural shifts that we experienced as a society through 9/11, we know two things. First, we will be profoundly impacted in ways that we cannot fully understand at this moment in time. After 9/11, airport security forever changed and the federal government, somewhat controversially at the time, created the TSA. Metal detectors appeared at museums and stadiums and crash rated bollards became part of standard design for certain project types. The more stringent changes were dismantled over time and others became streamlined into our everyday life. Second, and most importantly, people still worked in offices downtown and still chose to fly. In fact, we were proud to stay committed to our cities and our way of life in the face of a national tragedy.

Forthcoming changes to the built environment will be more subtle perhaps than airport security. Existing trends will likely intensify and accelerate. Retail, and malls in particular, that have had a challenging time will be looking at a compressed timeline for change. Food and grocery delivery may become more mainstream sooner, which could change not only how we design food and beverage spaces, but potentially places where we receive those deliveries such as multifamily. If past pandemics incentivized sanitary infrastructure, it’s possible that “digital infrastructure might be the sanitation of our time” as Michele Acuto, professor of global urban politics at the University of Melbourne told CityLab. We may need less office space as more choose to work from home. We at the AIA Communities by Design Committee will continue to monitor and discuss these dynamic changes in our monthly discussions and be alert to ways that architecture can influence the built environment and our communities in the post-pandemic world.