Congo Street began in the 1920s as a tiny alley.

Its residents were poor, but they formed a tight-knit community along this narrow street three blocks north of Fair Park. The street continually flooded and the homes gradually fell into disrepair, but its residents stayed. Their children stayed, as did their children and grandchildren. This was home.

Today, the entire neighborhood is experiencing a resurgence. A helping hand came in 1997 when Saint Michael and All Angels Episcopal Church “adopted” the newly dubbed Jubilee Park neighborhood. The church began fundraising and by 2007, T. Boone Pickens pitched in $6 million for a new community center. More investment followed, and today the community not only has a new park and community center, but a new police station, teen center, and Head Start office.

The Congo Street Initiative was begun in 2008 by buildingcommunityWORKSHOP as a way to redevelop the block without evicting its longtime residents. bcWORKSHOP guided architecture and engineering students from the University of Texas at Arlington and Southern Methodist University in redesigning the street and six houses on its north side. They used four guiding principles:

The result was six LEED certified houses and Dallas’ first public “green street.” The city paid for $330,000 in infrastructure improvements that included permeable paving as well as new stormwater management, retention, and biofiltration systems along the still tiny road.

The six affordable, yet thoroughly modern new homes kept the small footprints of the old, with the largest still a modest 975 square feet. Hundreds of volunteers and donors helped in reconstructing the homes using reclaimed materials from the original structures. The project has received many awards, including the AIA/HUD Secretary’s Award for Excellence in Community-Informed Design.

Today, the sense of community along Congo remains as strong as ever. Neighbors sit together on front porches, playing music, socializing, and watching their children play. Still, more is in store for this little block. Last fall, the Jubilee Park & Community Center acquired and razed much of the south side of the street with the intention of rebuilding in the same style as bcWORKSHOP’s north side. Jubilee’s Chief Executive Officer Ben Leal said the organization is partnering with the city to build six LEED Silver homes there as part of its affordable housing initiative. “We want to replicate the success of what bcWORKSHOP has done on the other side.” 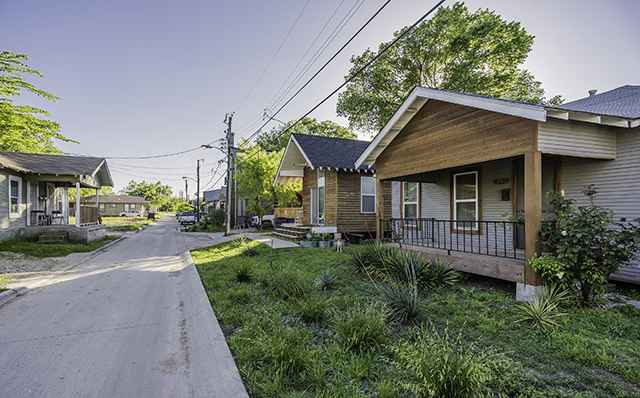 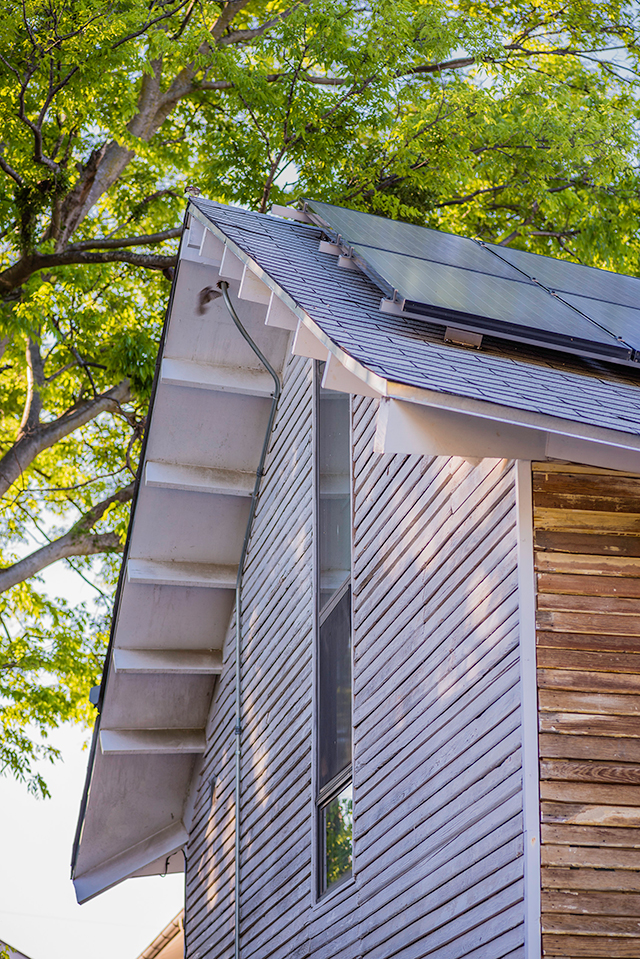 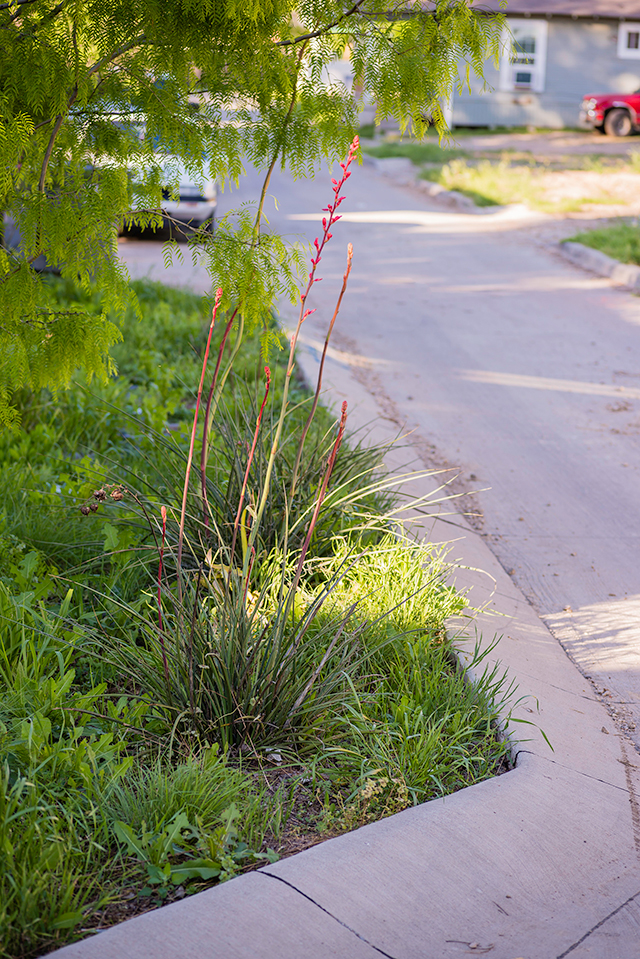 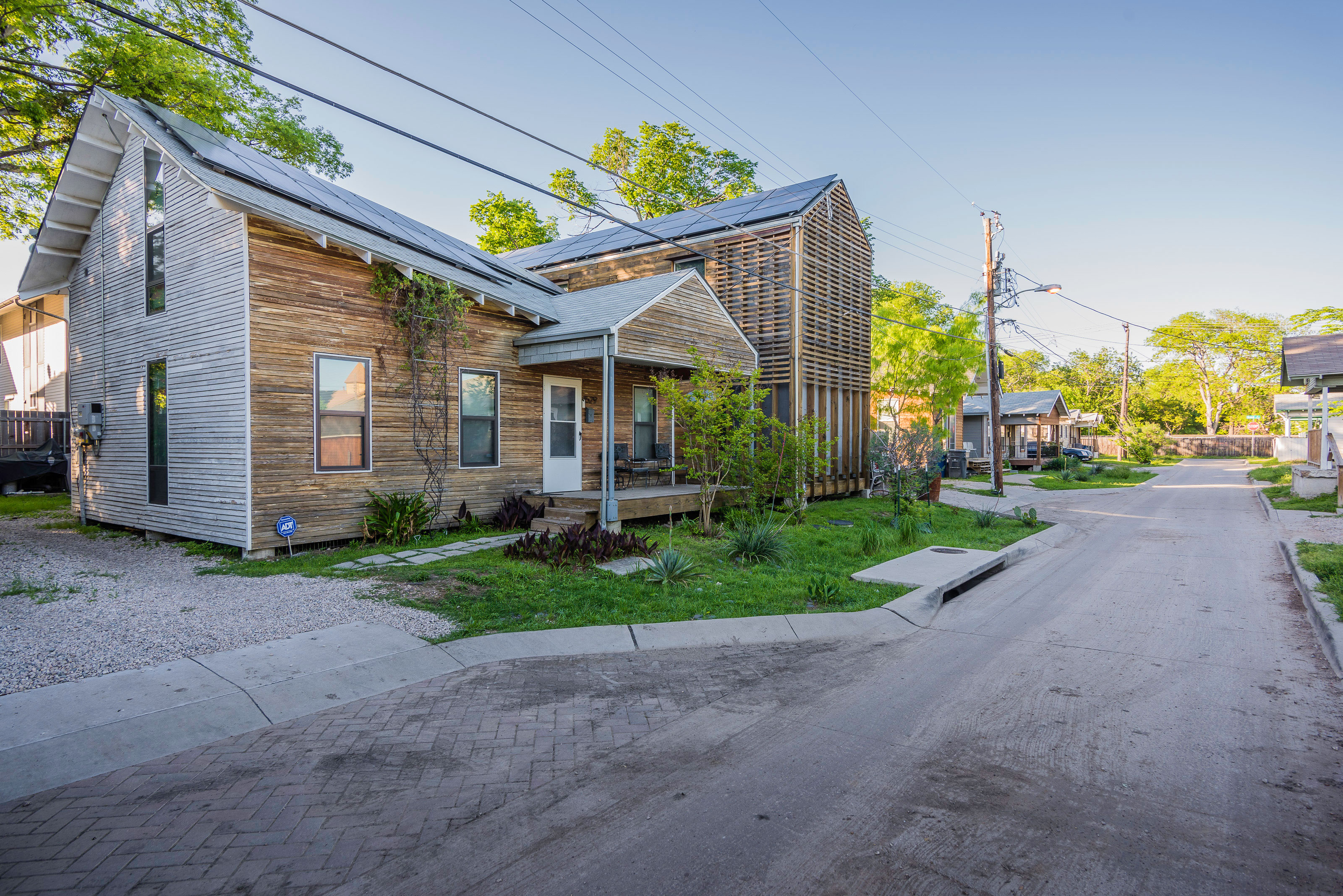 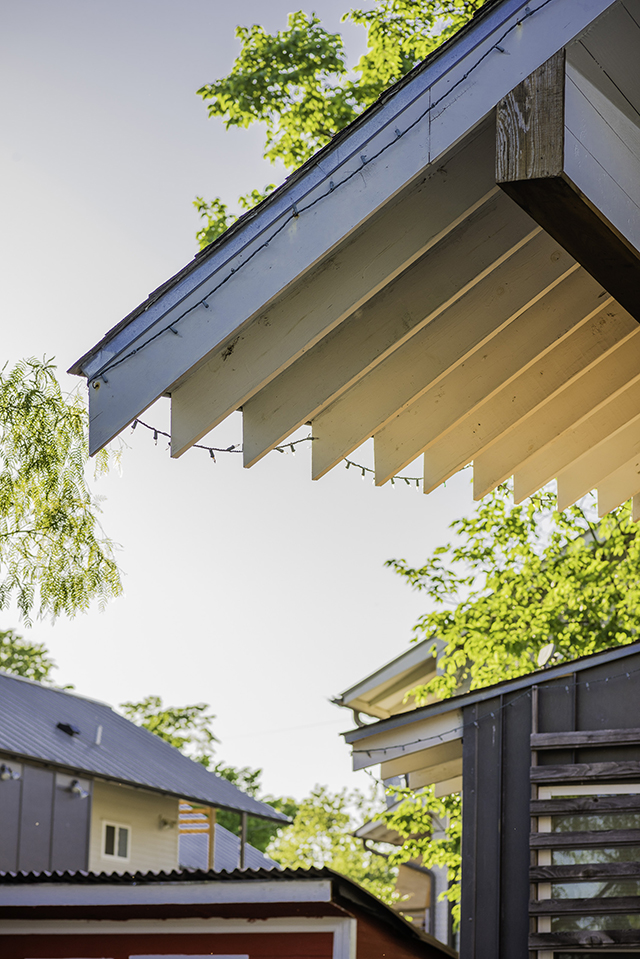 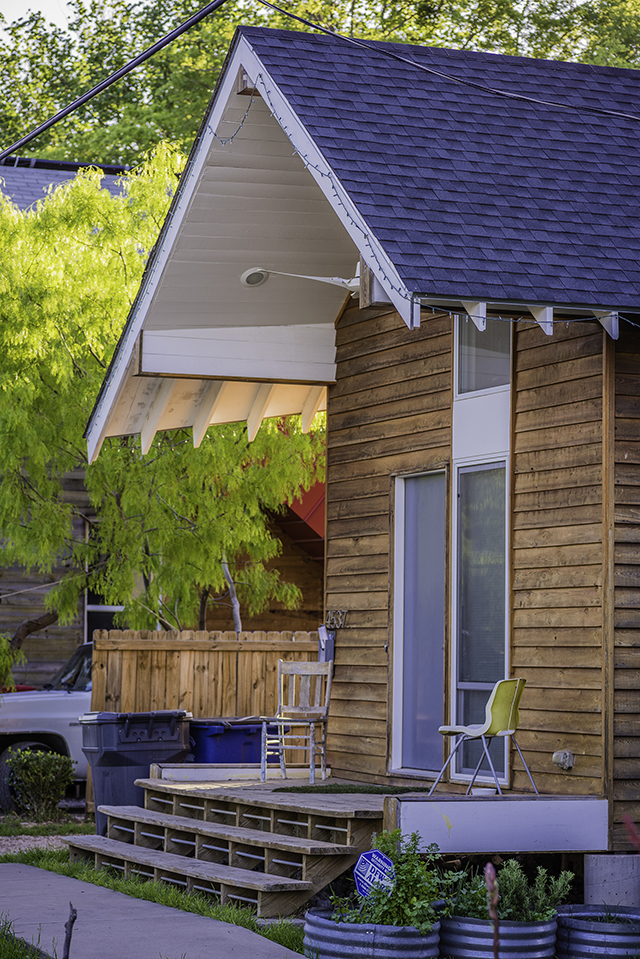 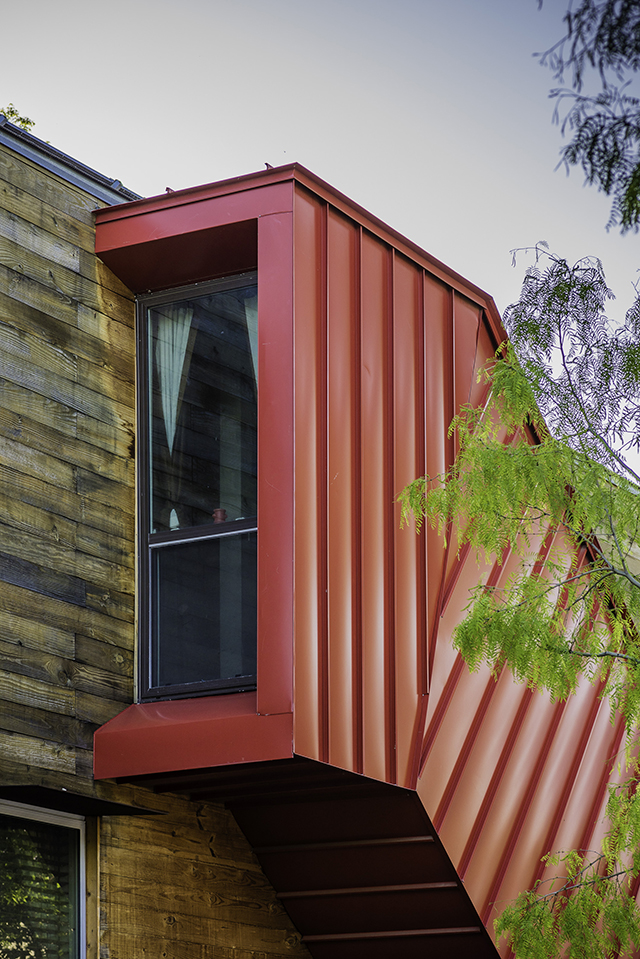 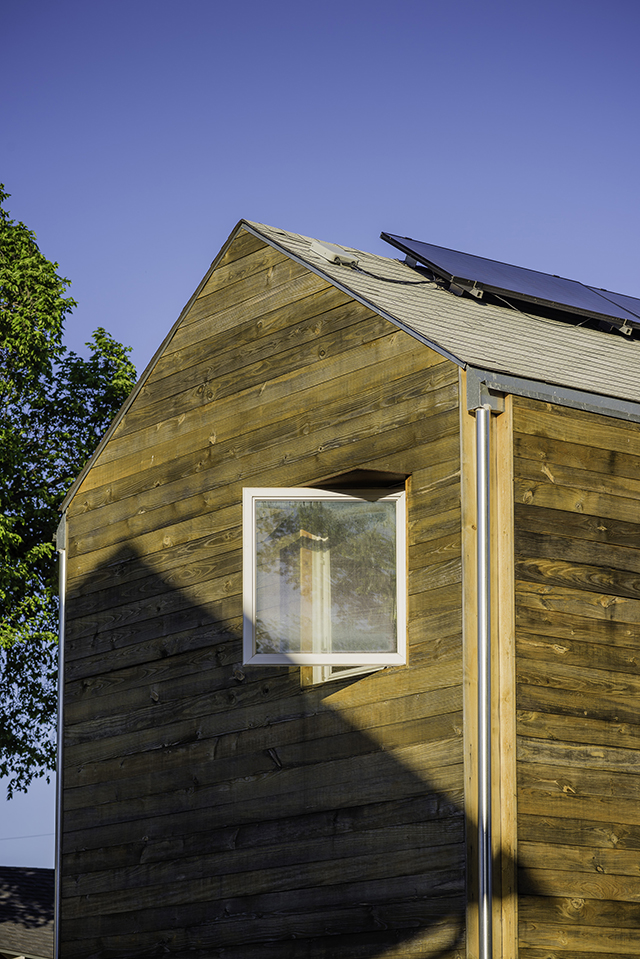