In Context: Renzo Piano Pavilion at the Kimbell Art Museum

Only another master could ever have expanded on Louis Kahn’s iconic Kimbell Art Museum in Fort Worth. A previous effort failed in 1989. It took Renzo Piano, who once worked for Kahn, to finally get the job done in 2013.

Piano did not make the mistake of trying to add on to Kahn’s iconic building, instead placing his colonnaded expansion across the lawn in “dialogue” with the original.

The Piano Pavilion echoes Kahn’s building in scale, rhythm, and materiality, but is lighter and more transparent than the original museum.

The pavilion is made of glass, concrete, and wood, and boasts one of Piano’s most sophisticated roof systems. Sunlight filters into the gallery spaces through fritted glass, mechanical louvers with built-in photovoltaics, and fabric scrims that float above the 100-foot-long wooden beams.

The expansion includes an auditorium, library, and classrooms, as well as galleries for the museum’s temporary exhibits.

Contributed by Cindy Smith, AIA, an architect at Gensler. 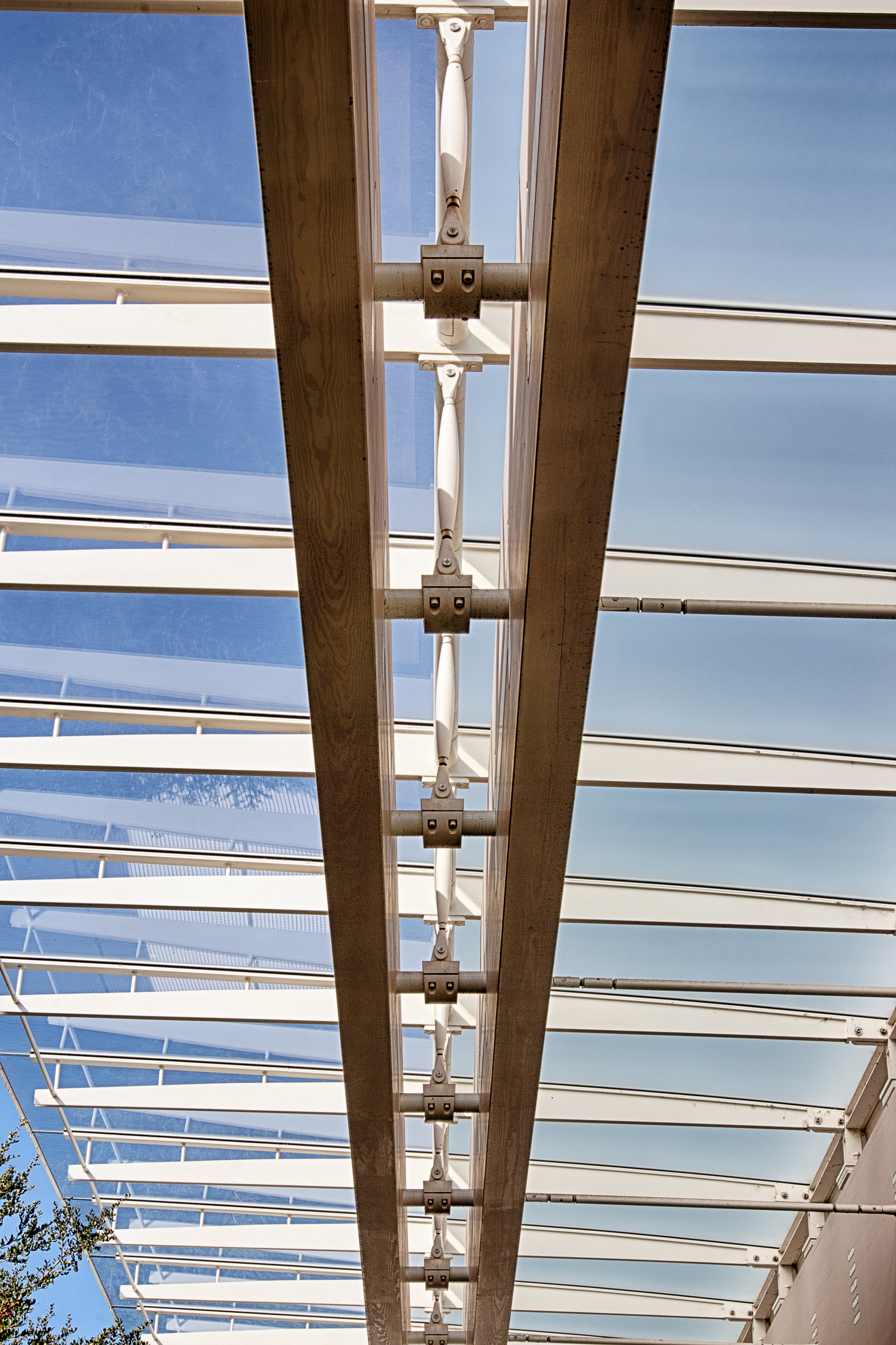 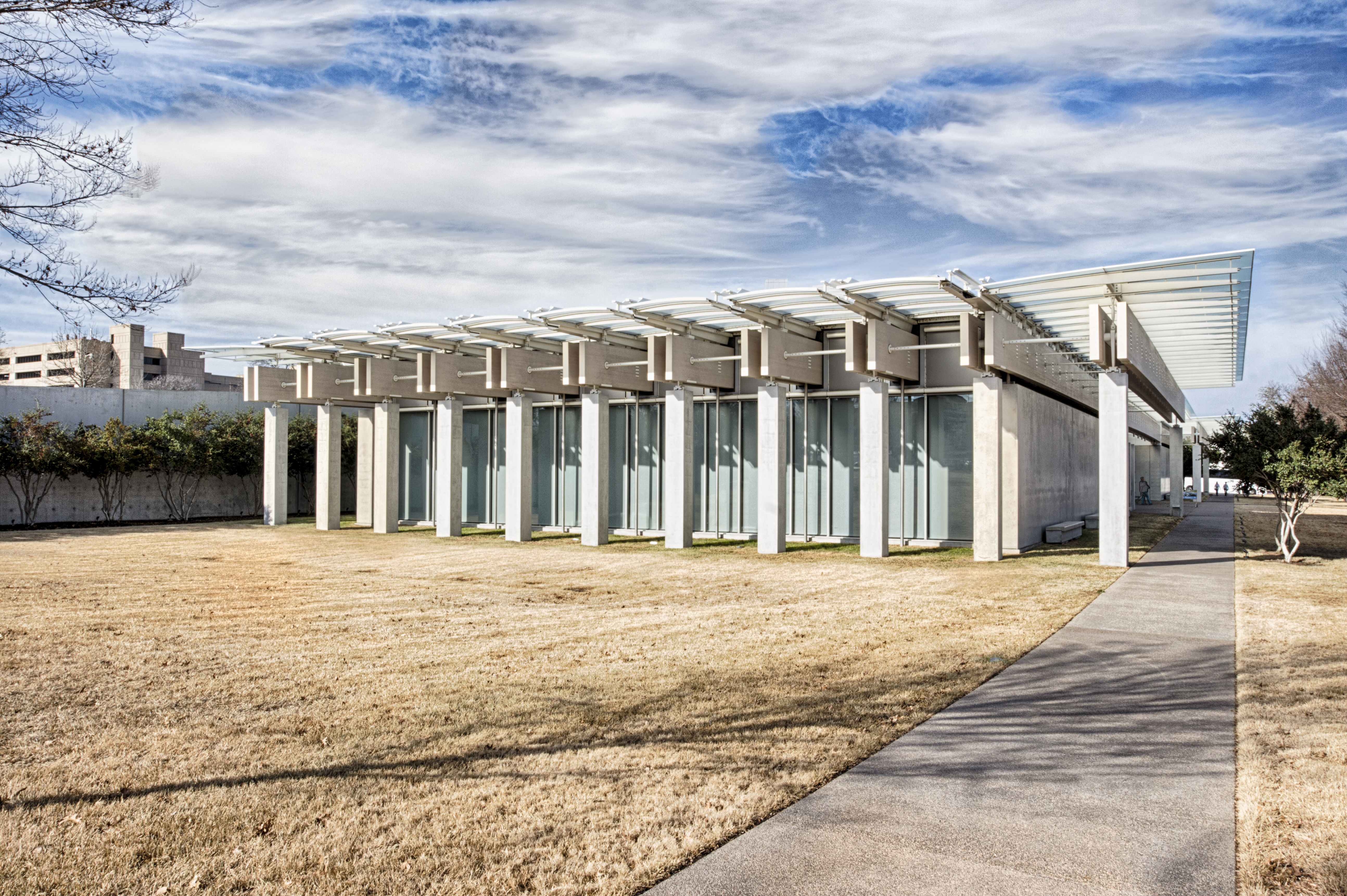