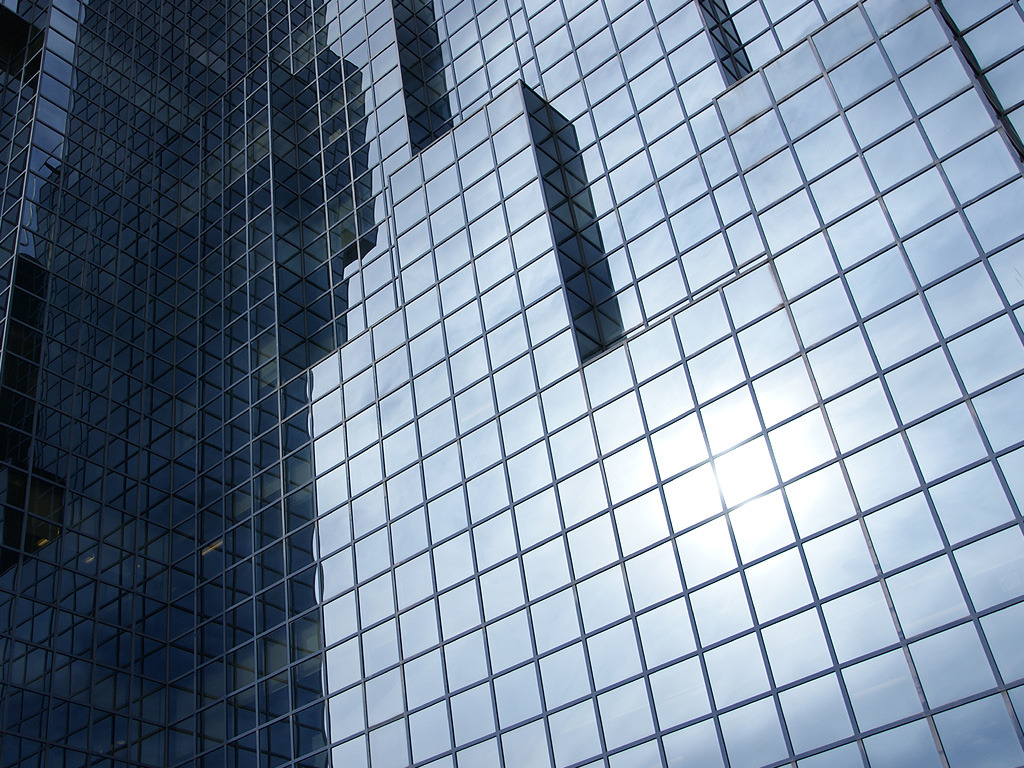 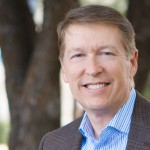 Earlier this year, AIA Dallas published an open letter expressing concern over a proposed City of Dallas code amendment to regulate building reflectivity. The letter was influential in halting the adoption of a somewhat over-reactive policy and in opening a dialogue with city leaders on more appropriate measures.

AIA Dallas has subsequently been working with numerous allied organizations and prominent business leaders to formalize a recommendation to the City of Dallas.

The group applauds our city’s intention to institute a “good neighbor” regulation; however, we questioned the need to establish a holistic building code regulation in response to one anomalous, albeit sobering, instance.  The vast majority concluded that the issue of reflectivity is far too subjective to regulate via the building codes and the City of Dallas should, instead, rely on market forces and site-specific zoning. The rationale that drove the recommendation can be summed up with three basic points.

1. The negative consequences would likely outweigh the benefits
2. Reflectivity is too subjective and lacks industry standards and performance thresholds
3. There is a natural heightened awareness and incentive in the local market

When prescribed reflectivity limitations for glass are combined with the existing energy code performance requirements, a very likely outcome would be dark-tinted glass, higher energy costs and less natural daylight into the indoor spaces where we spend most of our time. It would also unnecessarily limit otherwise acceptable outcomes. There are numerous buildings in the Dallas area with reflective glass that would not have been allowed under a prescriptive reflectivity limitation.  For example, the Ernst & Young building in Victory Park has the same glass as Museum Tower, yet it does not create significant reflectivity issues. On the other hand, its glazing does perform well from an energy perspective and allows plenty of natural daylight to penetrate the space, as expected in a marketable “Class A" property.  Consider also that the most notorious examples of buildings with alarming levels of solar reflectivity (Walt Disney Concert Hall in Los Angeles, Vdara Hotel in Las Vegas, 20 Fenchurch Street in London aka "Walkie Talkie" building, and Museum Tower) are all curved buildings, making one cautious about reactively regulating flat facades.

Alternatively, regulation through a performance path (software simulation) is too subjective, has no industry established thresholds, and is not yet capable of reliably proving compliance in actual built conditions.  There are emerging software tools that aid architects and their consultants in optimizing form and material selection to mitigate reflectivity concerns; however, industry accepted standards do not yet exist that quantitatively define acceptable thresholds of reflectivity, glare and temperature differential, or allowable time durations of each.  More importantly, such thresholds should be dependent on the function of the neighboring buildings and the potential effect of the reflected daylight. Not all neighbors will have glass roofs!

The heightened awareness of reflectivity concerns in the Dallas area has, through natural market forces, incentivized the real estate market developers and design professionals to perform their own due diligence of this highly subjective issue, to reasonably ensure the delivery of socially, environmentally and economically successful market product. Reflectivity studies have been voluntarily commissioned by real estate developers for recent projects, to aid in minimizing the negative impacts on surrounding properties and to ensure a successfully marketable product. We expect this trend to continue where appropriate, and for the individual architect and owner to interpret appropriate responses to these studies.