About 8 years ago: Nicholas M.

About 8 years ago: Cindy S. 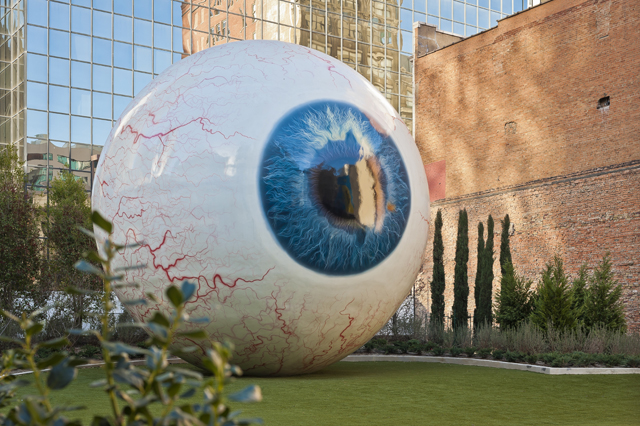 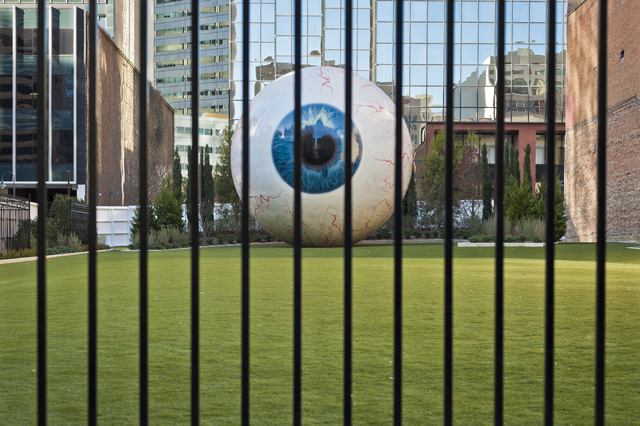 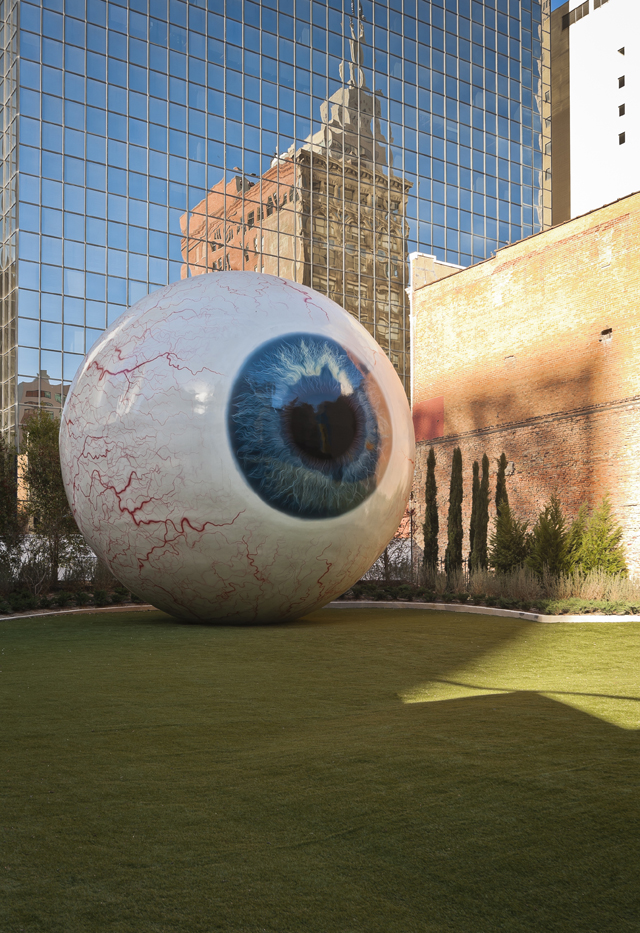 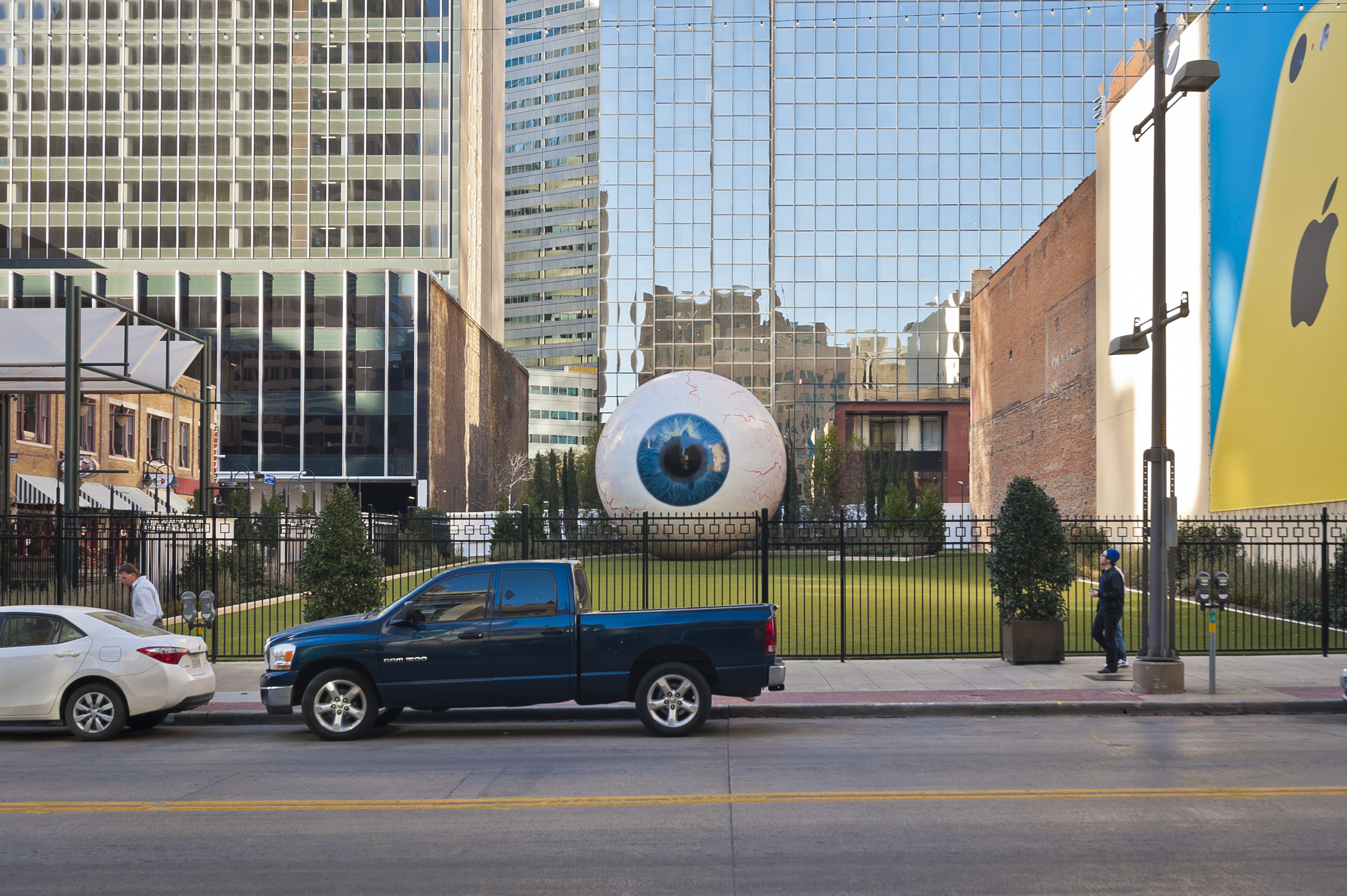