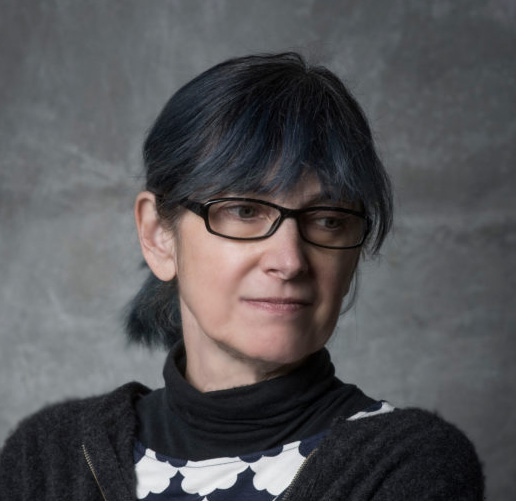 The AIA Dallas Design Awards Committee is pleased to announce Mary-Ann Ray, principal of Studio Works Architects in Los Angeles, as a juror for the 2016 Unbuilt Design Awards.

Mary-Ann Ray is a principal of Studio Works Architects in Los Angeles and a co-founder and co-director of the experimental laboratory for urban and rural research and design BASE Beijing. Ms. Ray is the Taubman Centennial Professor of Practice at the University of Michigan’s Taubman College of Architecture and Urban Planning.

Studio Works is an award winning design firm whose design work and research have been widely published. Principals Mary-Ann Ray and her partner Robert Mangurian are architects, authors, and designers, and were awarded the Chrysler Design Award for Excellence and Innovation in an ongoing body of work in a design field and the Stirling Prize for the Memorial Lecture on the City by the Canadian Centre for Architecture and the London School of Economics. Ray is also a recipient of the Rome Prize from the American Academy in Rome.

Among her published books are Pamphlet Architecture No. 20 Partly Underground Rooms and Buildings for Water, Ice and Midgets, Wrapper, and Caochangdi: Beijing Inside Out.