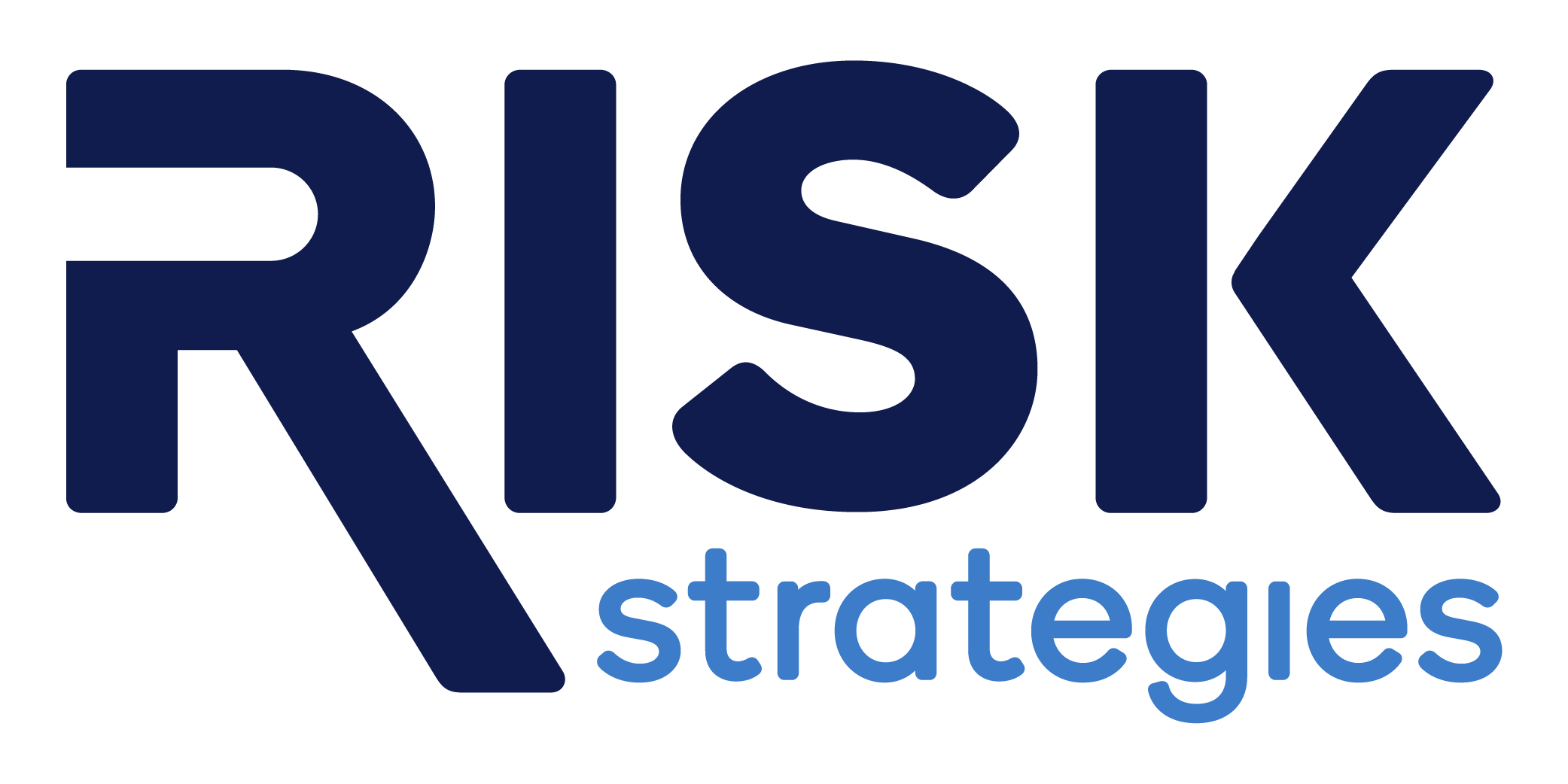 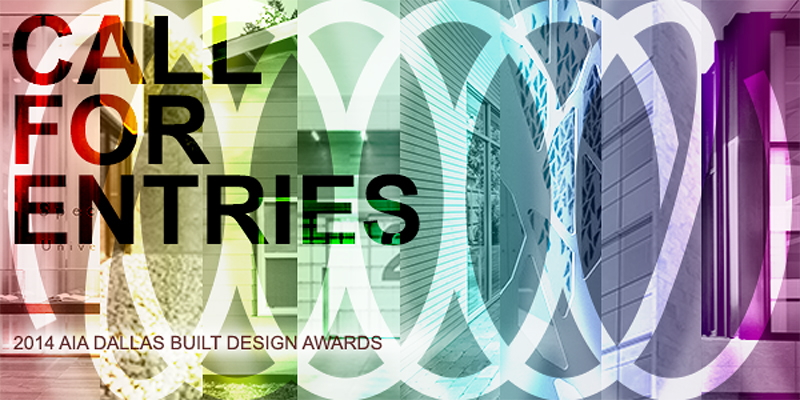 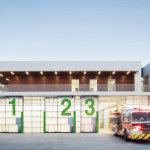 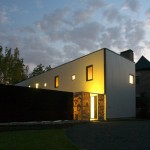 The AIA Dallas Design Awards recognizes outstanding work by Dallas architects, both in the metropolitan area and across the country. The purpose of the awards program is to honor the architects, clients, and consultants who work together to achieve design excellence.

Submissions must be entered online. Please enter your information, submit your images and Project Information Sheet through the Design Awards portal. After uploading all entries, please proceed here for payment.

Anne Fougeron, FAIA, is principal of Fougeron Architecture in San Francisco, California. Born of French parents and raised in Paris and New York, she credits her bicultural upbringing as the source of her aesthetic values, which combine a respect for historic precedent with an interest in melding old and new. After earning a bachelor of arts degree in architectural history at Wellesley College and a master of architecture degree at the University of California, Berkeley, she worked for San Francisco architect and urban designer Daniel Solomon for three years, an experience that informed her awareness of the interplay between buildings and the urban environment. In 1986 she founded Fougeron Architecture and went on to design award-winning private- and public- sector projects in a decidedly modernist vocabulary. Fougeron has taught architectural design to undergraduate and graduate students at the California College of the Arts in San Francisco and the University of California, Berkeley, where she served as the Howard Friedman Visiting Professor of Professional Practice in the Department of Architecture from 2003 to 2004.

Coleman Coker is director of the Poetics of Building and principal of buildingstudio. He is the Ruth Carter Stevenson Regents Chair in the Art of Architecture at the University of Texas at Austin School of Architecture. Coker was awarded the Rome Prize from the American Academy in Rome and is a Loeb Fellow in Advanced Environmental Studies at Harvard University Graduate School of Design. He holds a Master of Fine Arts from the Memphis College of Art and received an honorary Doctor of Fine Arts from there. The Architectural League of New York in 1991 recognized him in their "Emerging Voices" series. He has been the visiting Favrot Chair and Professor of Practice at Tulane University School of Architecture and the E. Fay Jones Chair at the University of Arkansas. He's past director of the Memphis Center of Architecture, an urban design studio sponsored by the University of Tennessee, which focused on a deeper appreciation of the art of building. With forty years of experience in design offices - over thirty years as principal of his own firms - Coker founded buildingstudio in 1999 after a thirteen-year partnership with Samuel Mockbee as Mockbee/Coker Architects. With the formation of buildingstudio Coker sought to blur the boundaries between architecture, art, craft and thinking - rather than separate disciplines, each is essential to the larger realm of building. His work has received numerous honors including National AIA Honor awards, Architectural Record, "Record House" awards and P/A Design Awards. Coker has lectured extensively at universities and professional forums and has participated in numerous design juries across the country. Coker's work has been published widely both at home and internationally. His designs have been highlighted in shows in the United States and around the world.

Wendy Evans Joseph, FAIA, is partner at Cooper Joseph Studio. She holds a Master in Architecture from Harvard University Graduate School of Design and a Bachelor of Arts from the University of Pennsylvania. Winner of a Rome Prize in Architecture, she was a Fellow at the American Academy in Rome. Wendy has held a number of leadership positions in the profession. She was the President of the New York Chapter of the American Institute of Architects, Chairman of the AIA National Committee on Design, and past-president of the Architectural League of New York. Wendy is a Fellow of the American Institute of Architects and an Academician of the National Academy of Design. Familiar with both large and small-scale practice, Wendy worked for over twelve years with Pei Cobb Freed & Partners specializing in institutional and cultural projects. This early involvement informs Cooper Joseph Studio’s engagement with museum installations, in addition to cultural and educational work as part of a diverse portfolio. As part of her ongoing commitment to the New York arts community, Wendy is currently a member of the Committee on Architecture and Design of the Museum of Modern Art (MoMA), and sits on the boards of American Ballet Theatre and 2nd Stage Theatre.

A Note About the Unbuilt Awards Program:

For the past three years, AIA Dallas has held the Unbuilt Design Awards annually in September, and the Built Awards in October.  The awards had been held together in the past, but were separated to give the awards ceremonies their own prominence and attention as individual events.

In order to further elevate the strategic goal of the AIA Dallas Design Awards, to “Communicate the Value of Architects & Design,” the Unbuilt Awards will be given a more prominent position in the annual AIA Dallas calendar of events, and will be moved from the fall of 2014 to spring of 2015.