AoT: The Light is Back On

Brought to you by: Historic Resources 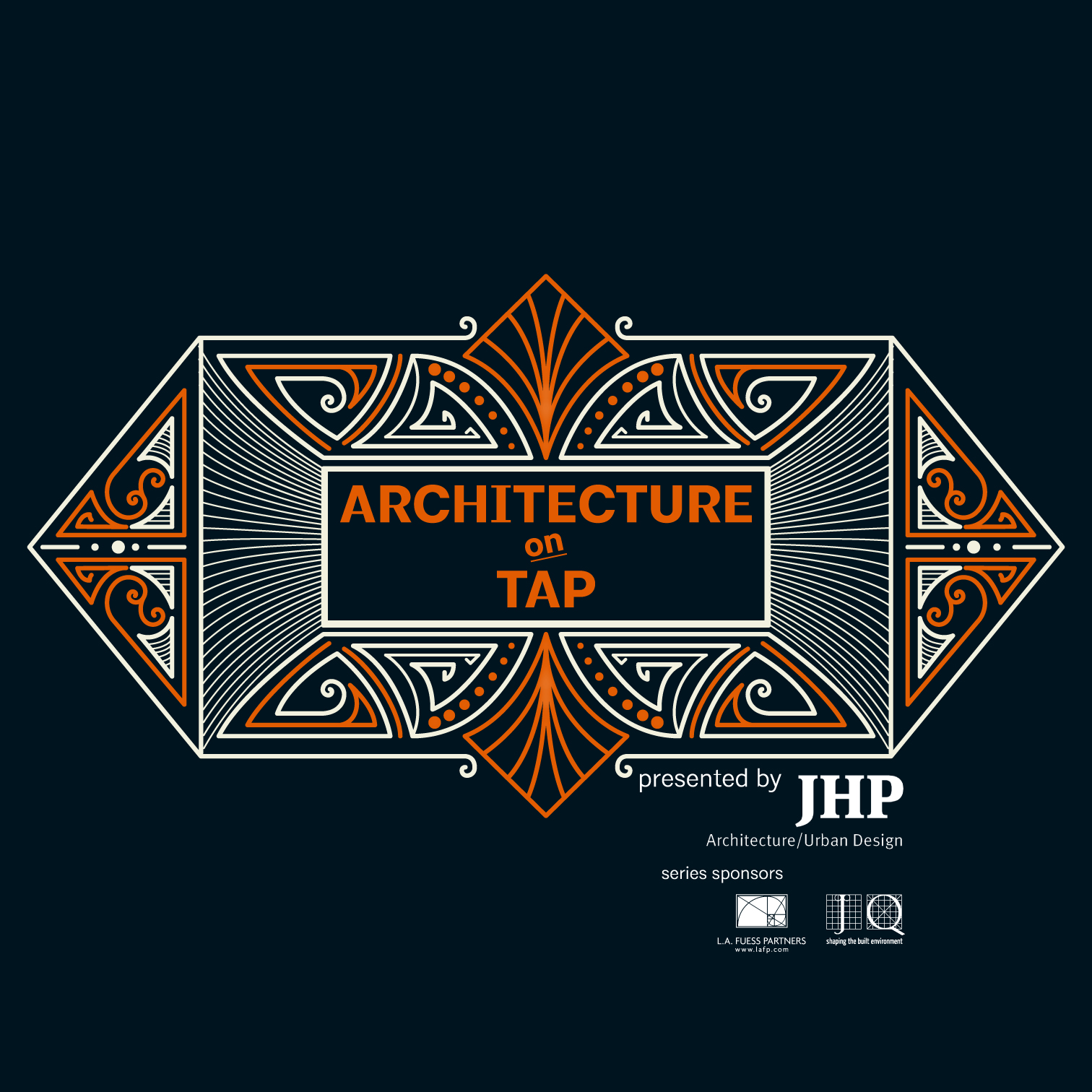 Join us this summer as our Architecture on Tap series enters into its second decade! Due to popular demand, we are expanding this ever-growing, member favorite happy hour panel series from three to four sessions.The Historic Resources Committee, EDI Task Force, Young Professionals Network, and the Communities by Design Committee will each host sessions to explore architecture and its impact our communities.

To kick off the 2020 AOT series, the Historic Resources Committee will take our members* on an exclusive tour – offered both in-person or virtually – inside the historic Dallas Power and Light Building to see the future home of Pegasus City Brewery's second brewing facility and taproom. Following the tour, we’ll host a discussion on how one of the oldest buildings in downtown Dallas is being transformed into the first brewery within downtown. Join us as Adrian and Will Cotten, co-owners of Pegasus City Brewery and their architect, Richard Wright, share stories about the unveiling of hidden historic architectural treasures during the construction, along with many obstacles to overcome while undergoing construction during COVID-19. We'll hear about some of the unique historical characteristics of the newly renovated space, the restoration of the original mosaic, and other architectural features and details behind the taproom.

While in-person spots are limited to accommodate social distancing, members can also opt to join us virtually. The Pegasus City Brewery crew will also provide some insight into the special, mixed four-pack of beer offered as part of the Architecture on Tap experience. For virtual attendees, the mixed-pack will be available for pick up at Pegasus Brewery’s Design District location (see details below) so you can ice them down and be ready to enjoy while on our virtual tour on Monday evening! In addition to great craft beer, the cans also provide iconic cues that tie back to historic landmarks and other significant design features in Dallas. The program will be followed by a brief tasting led by Pegasus City Brewery's brewmaster.

Whether you are in-person or join us virtually, you will have a chance to enjoy our first Architecture on Tap event for 2020 with a cold one, a tour, and expanded knowledge of historical architecture!

* Both the in-person and virtual events are limited to AIA Dallas members only.

About the Dallas Power & Light Building

The Dallas firm of Lang & Witchell designed the thoroughly modern downtown headquarters, described as “American style,” which the firm said “has secured itself a permanent place in the art of architecture and will give the American cities in the future a distinct national aspect.” The modernistic 19-story stepped tower, with an exterior of buff brick and black granite, featured setback vertical elements and decorative limestone detailing. A departure from the preceding classically inspired buildings, it was one of several towers built at the time in a style now called Art Deco. The tower, with a connecting two-story annex built on an adjoining site, filled the corner of Jackson and Browder streets. When completed in 1931, it was the tallest structure in the South constructed with welded steel and boasted the luxuries of the day — air conditioning, high-speed electric elevators, and indirect lighting. Of course, as the home of an electric company, the building was illuminated at night with rotating colors of red, blue and amber, brilliantly highlighting the setbacks of the progressive design. Read more: https://www.aiadallas.org/v/columns-detail/Lost-Found-Powering-Dallas/118/