Brought to you by: Associates, Education 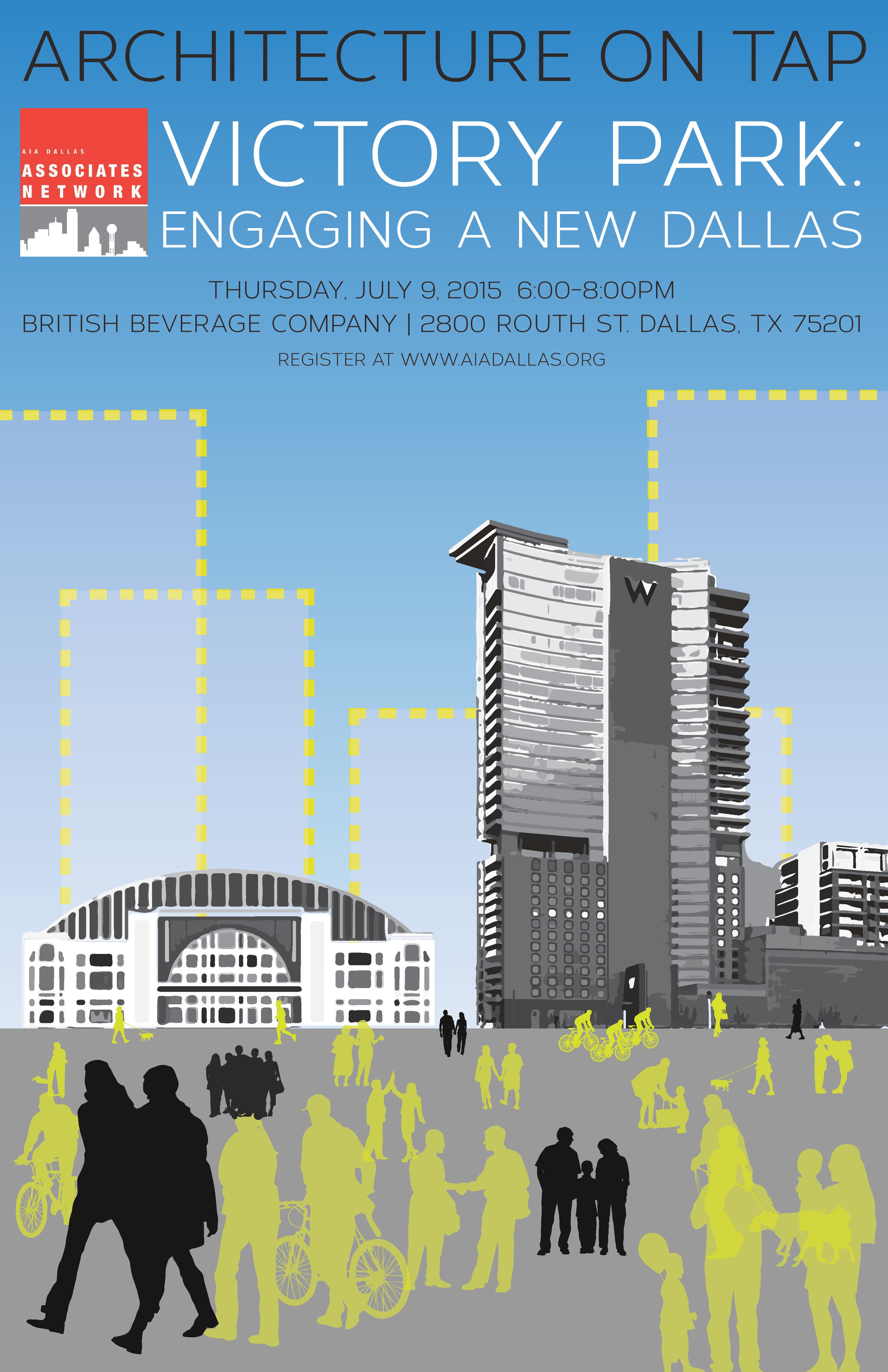 Since its inception in the early 2000s, Victory Park has been a strong sports-oriented destination within the city of Dallas. With a surge of new development underway and more planned in the immediate future, Victory Park is on track to erase that ‘destination’ association as it strives to create a more livable district with new retail, residential, and office components coming online in existing buildings and future structures. Join us July 9th for drinks and discussion as the Associates continue their 2015 Architecture on Tap series. The night will be hosted at Bristish Beverage Company (BBC) with a panel discussion centered around the recent surge in development of the area, the differences in developing an area that is anchored by a sports/events center, and how the growing millennial population of DFW is driving the growth of the urban environment in Dallas.

Check out these articles that inspired this Architecture on Tap topic: Urban Land and D Magazine