Jennings Hackler & Partners Inc. is one of the oldest and most respected firms in Dallas, serving clients with distinction since its inception in 1955.  Throughout the firm's history, the principals of Jennings Hackler have been responsible for the successful design of more than 500 million square feet of new and renovated space.

The firm was originally established by the late Terrell Harper upon his leaving George Dahl`s office in 1954 to begin his own practice.  Harris Kemp joined him as a partner and the firm of Harper and Kemp served a number of clients designing commercial, educational, industrial and religious buildings for two decades.  A number of their buildings became Dallas landmarks including the iconic Dallas City Hall, completed in association with designer I.M. Pei of New York, NY.

In 1975 Harper and Kemp merged with the firm of Clutts and Parker, a firm founded by Jim Clutts in 1961 when he left the Harwood K. Smith office.  He was joined a year later by Howard Parker.  Clutts and Parker likewise developed a portfolio of educational, religious, commercial and industrial buildings to serve their client's needs.

The two firms merged in 1975.  Harper Kemp Clutts and Parker (HKCP) continued to serve their combined client base designing educational and research facilities for clients such as The University of Texas System, the Texas A&M University System, and the Texas State University System; while also developing industrial projects for clients such as Texas Instruments and Rockwell International; and while designing commercial projects for such clients as Sears and NationsBank; designing religious projects for a number of denominations; and while designing public schools for Districts in the North Texas area. 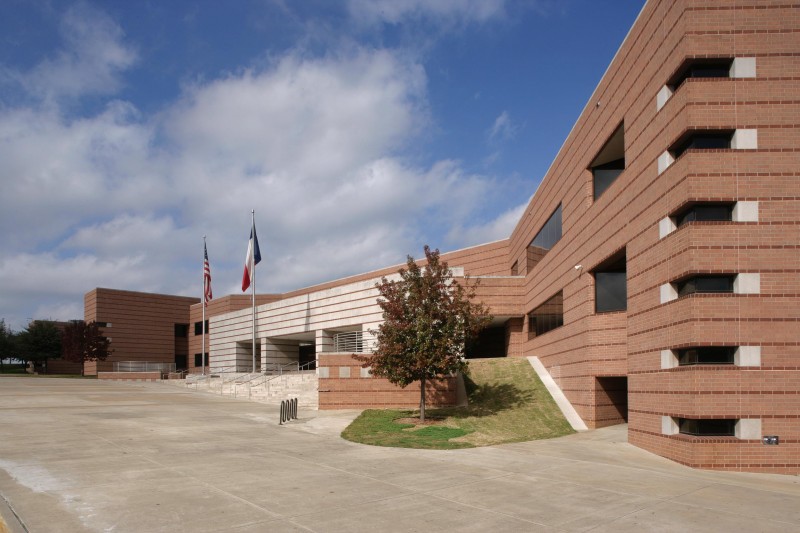 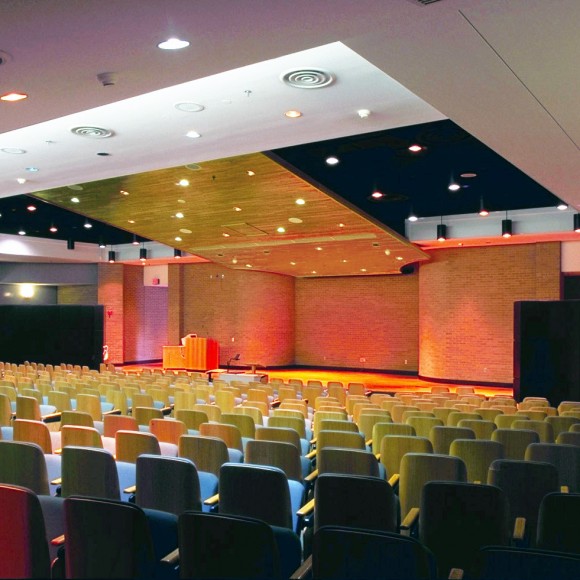 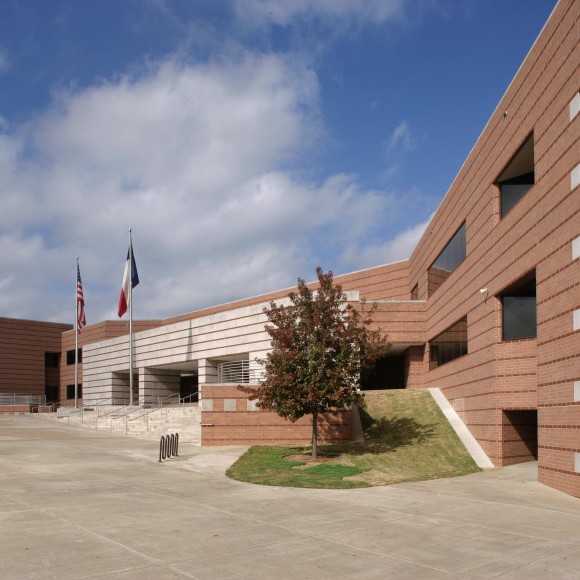 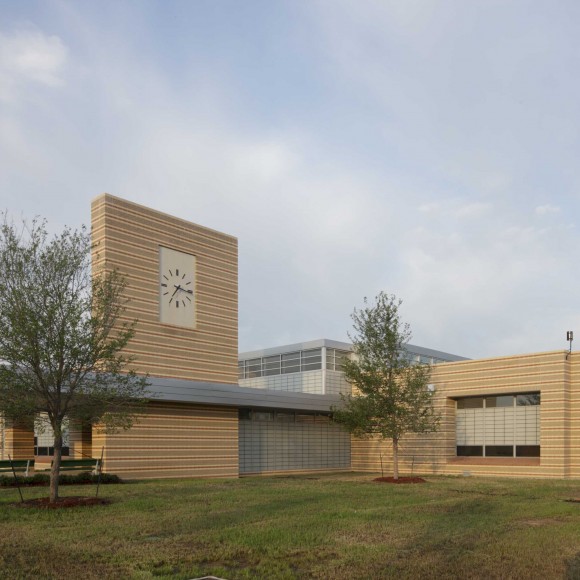 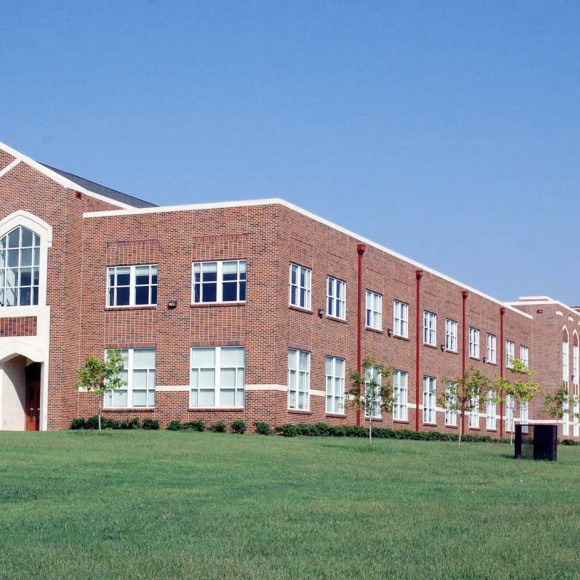 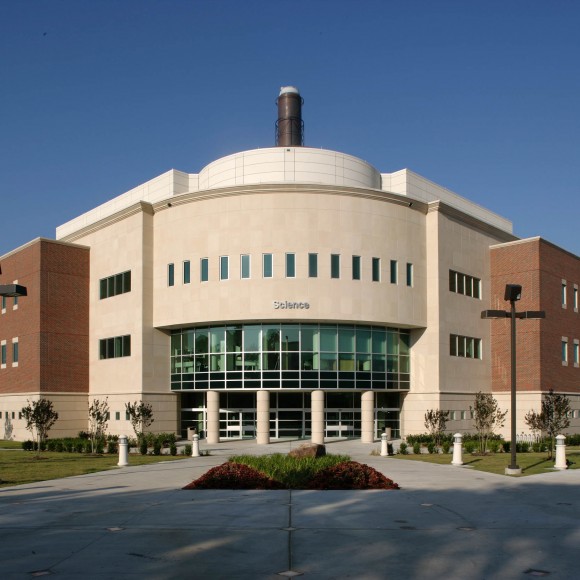 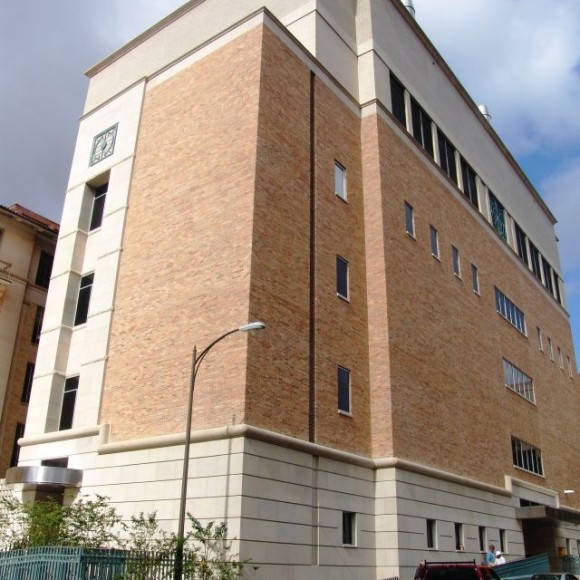 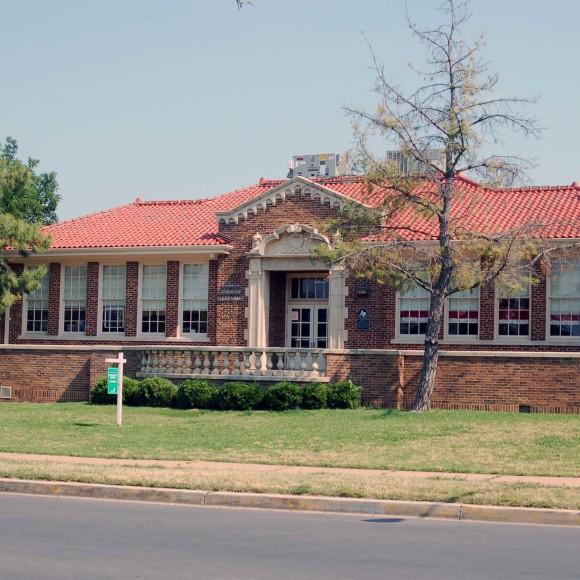